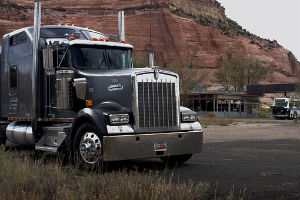 It’s been a brutal year for the freight industry. A recession in the business has taken hold and had devastating consequences. In fact, several long-time companies have had to shut down altogether this year. Proof that the freight industry is really, truly experiencing dark days.

Further proof of this state of affairs came on July 30 when another company suddenly stopped operations. Terrill Transportation Inc. hailing from Livermore, California halted their services out of the blue. Manny Bhandal, president of Bhandal Bros. Inc, of Holister, California said that three refrigerated trucks from his company full with candy, showed up at Terrill’s warehousing and storage company were turned away on July 30.

“We did get an email from one of their receiving clerks, basically, apologizing that they couldn’t receive our trucks because they were ceasing operation,” Bhandal said.

He went on to say that it was surprising information to hear the 25-year operation was closing its door.

Kevin Terrill, president of Terrill Transportation, said, “This year has been very tough on a lot of companies.”

Once word got around that trucks were being turned away from Terrill’s warehousing facility, the chief executive of a trucking company located in the Northwest said he called Kevin Terrill directly. Terrill confirmed the disappointing news. “He said rate concessions on both the trucking and warehousing side, driver wages being up and the tough environment to do business in California were to blame for the closure.”

What do you all think about this state of affairs? 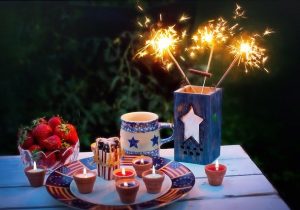 July 3, 2020
Enjoy your July 4th weekend at home this year. We know everyone would love to be out grilling, swimming, and watching the fir... Read More 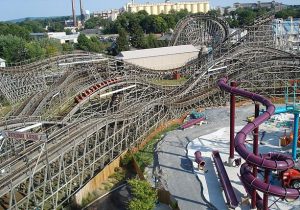 
HERSHEY, Pa. - One of America's most notable parks is now open for business. "We're Open Baltimore" reads the intro to th... Read More