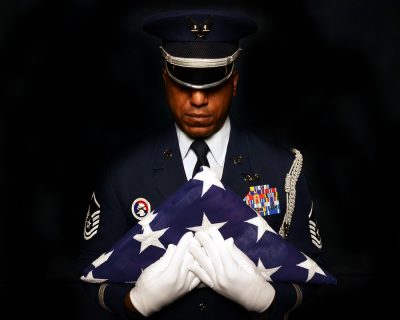 This Friday morning as of 8 a.m., the viewing began. Shortly after, at about 10 a.m. the official funeral services started.

The eulogy was delivered by Bishop Walter S. Thomas Jr. after an honor guard dressed Cummings’s casket with a U.S. flag.

One of his favorite gospel and R&B singers, BeBe Winans, delivered an emotional performance of the song “Stand”. Many of the attendees wiped away tears while singing along and raising their hands as a symbol of mourn.

Among the many speakers and mourners that attended the Baltimore funeral, some very significant figures in politics also paid their respects to Cummings.

Some other attendees included Vice President Joe Biden and former Secretary of State Hillary Clinton, who said that he was “a huge champion for truth, justice, and kindness.”

Meanwhile, hundreds of people waited outside the church as early as 5 a.m. to try to get one of the available seats inside. Some of them even expressly flew in from other states such as Texas.

Nancy Pelosi, a House Speaker, gave an emotional speech to the mourning crowd at the New Psalmist Baptist Church. Cummings attended church services at the institution for almost 40 years.

She also went on to pay him tribute by stating that Elijah Cummings brought people with different political affiliations and backgrounds together, both in his life and now during his death.

Rep. Cummings passed away on Thursday, October 17th. He was 68. The Maine-native died of complications derived from ongoing health issues.

Cummings had a modest upbringing as the son of two sharecroppers who had six other children. Later in life, he would go on to become a lawyer and a member of the Democratic Party.

After serving 13 years in the Maryland House, he was elected as a congressman for the U.S. House. He also was part of one of the committees that are currently conducting the President’s impeachment.

Among his many other lines of work, he took pride in his multiple speaking engagements and his work in the Baltimore Afro-American newspaper.

After his death, he became the very first African American lawmaker that had the honor of lying in state in the U.S. Capitol.