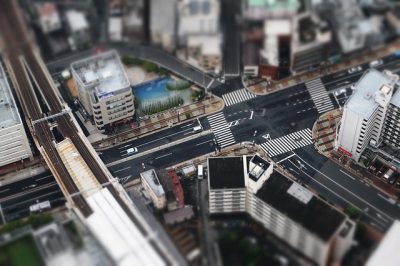 Following a vote by the city’s Board of Estimates, Baltimore will soon feature surveillance planes over its skies. The government body, comprised of the mayor, the president of the City Council, the comptroller, the city solicitor, and the director of Public Works, approved the program 3 to 2.

Three surveillance planes receive private funding from Texas foundation Arnold Ventures, headed by Laura and John Arnold. In addition to the planes themselves, the money covers the cost for their hangar space, as well as the pilots and footage analysts. Furthermore, under the pilot program, the couple funds grants for independent studies into the program’s efficacy.

The technology used within the planes captures up to 32 square miles at a time, for at least 40 hours each week.

The program seeks to cut down on violent crime in a city that routinely sees over 300 annual homicides. The resolution fails to identify individual persons, but captures movements on a larger scale. Officials believe, when paired with street cameras, the planes will prove a valuable investigative tool.

However, the program receives criticism from many civil liberties organizations, as well as public officials.

Several came forth the voice their opposition to the program. David Rocah, an attorney for the American Civil Liberties Union of Maryland, criticized the timing. He believes the pandemic shouldn’t be the start point for the pilot program.

“We’re going to start a study of this technology’s effectiveness when the entire city and state is on mandatory lockdown?” he said. He argues the collected information wouldn’t be of any use. Additionally, the lack of public forum during the outbreak meant little discussion took place prior to the approval by the board.

Though, two recent conversations on the matter took place via Facebook. They garnered over 7,000 views. While not necessarily indicative of public opinion, Police Commissioner Michael Harrison believes the program has public support.

“The racial impact of this technology is significant,” said Rocah.

Among the top candidates in the hotly contested mayoral Democratic primary, only Brandon Scott, the current president of City Council, opposes the surveillance planes.