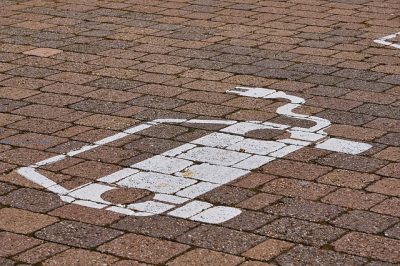 Tesla Inc. has to be the biggest car company in the world. It’s certainly not the oldest, let alone the most common brand, but they’ve got clout. So when you’re meeting with Elon Musk, you better have something worth his while.

It’s likely that Diess does.

The Vindicator of Volkswagen touts Tesla as a car manufacturer to watch closely. Diess himself has said that he’d invest in stocks for Tesla if he could and not long after did the endorsement bump up Musk’s shares.

So why should we care about Herbert and his innovative design (ID) line?

The Volkswagen ID.3 Is Big Auto’s Everyman Of The Future

With a rear-wheel-drive, one-speed transmission and cute top of 99 mph to bleed the modular electric propulsion platform (MEB) dry, the ID.3 may be iconic. If not for it’s easy acceleration and pinpoint steering, then surely for it’s panoramic roof and attractive interior. What’s more, it’s got the flexibility of a B mode that slows the motor after distancing from the gas pedal.

Volkswagen’s ID.4 SUV May Usher In Earth Consciousness For The Kids

This Volkswagen Sports Utility Vehicle is the main face of e-mobility right now. All eyes, cyber or not, will notice a two-motor variation, all wheel drive and past 250 miles of range to hit the streets in a cruising heat. The model may very well be carbon neutral.

Okay, if you’re like me, you’re a total sucker for novelty. And nothing in Volkswagen’s 83-year history has excited me quite like the ID.BUZZ. (Except for it’s predecessors, the 1960’s Volkswagen Type 2 Series.) There’s little to be known about the ID.BUZZ besides being the poster child for VW’s comeback after Dieselgate. From the pictures shown, it has a spacious interior, sliding doors and a dashboard that seems to be off the set of Black Mirror. However, it’s been reported recently that the battery pack can enable at least 270 miles via the American EPA cycle. Not to mention a 369 horsepower grind.

Yep, the future is electric with progress. And no better company to push us forward than Volkswagen, with some help from Tesla of course. 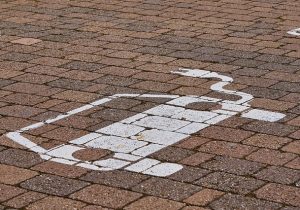 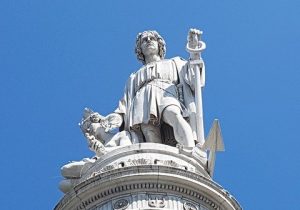 September 2, 2020
Portions of the Christopher Columbus statue will move for historical preservation. But it will not go back to Columbus Pi... Read More