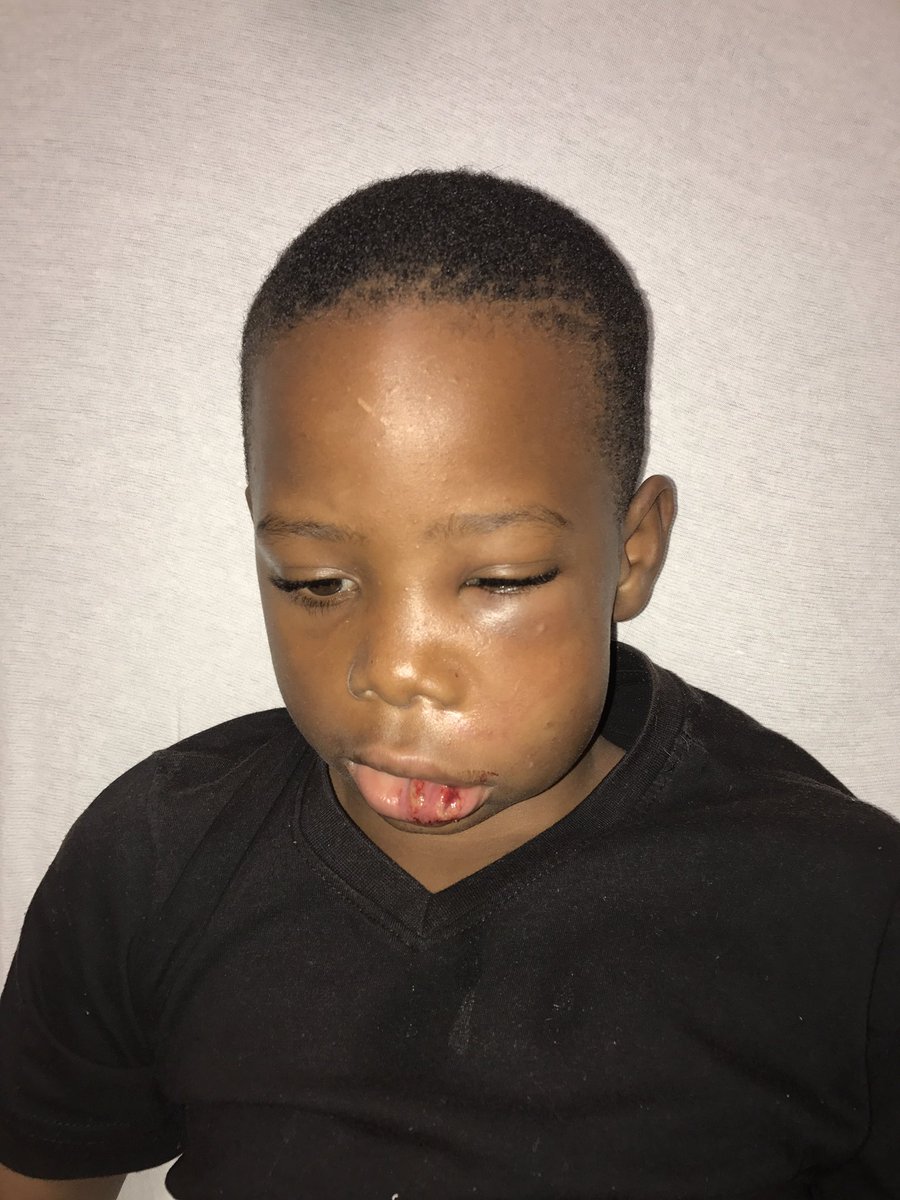 A horrid incident occurred at City Springs Elementary school today. A tutor has been accused of abusing a student and is now under investigation. The student was left with a broken jaw and had lost some teeth.

The student is Trayvon Grayson who is seven years old. He claims the tutor threw him against a wall for misbehaving and that is what caused his injuries.

Otherwise, the tutor claims that the student was acting out which is why he was sent out of class. On the way out, the student “lost his footing” and hit himself against the wall, which broke his jaw and teeth.

The boy’s mother does not believe the tutor’s story. She does not think it is possible for her little boy to throw himself on a wall which such strength that can cause those injuries.

The boy was transported to the hospital with an ambulance.

The Baltimore City Public School officials claimed that they are ready and willing to work with the police in any way and are ready to take any action once the final investigation is completed. The tutor has been placed on administrative leave until further notice.

Slowdown at Port of Baltimore Causes Issues for Truckers