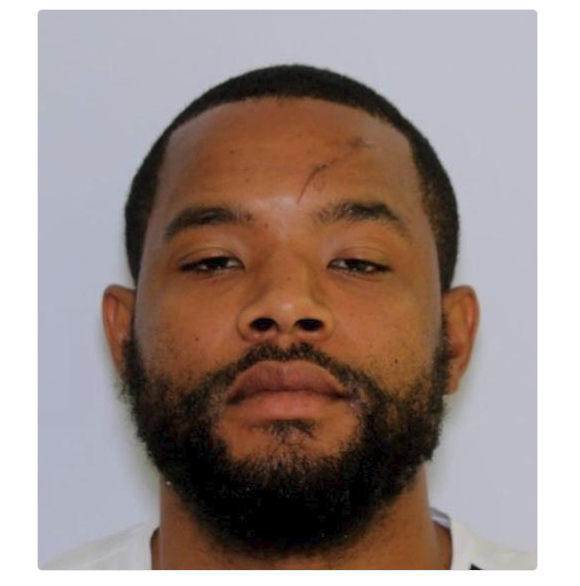 EDGEWOOD, Maryland — A gunman opened a fire at a Maryland office park on Wednesday morning, killing three co-workers and wounding two others, authorities and the business owner said.

The suspect is identified as 37-year-old Radee Labeeb Prince, Harford County Sheriff Jeffrey Gahler said. He said Prince opened fire with a handgun and then fled the Emmorton Business Park in Edgewood.

Police were looking for him, and he is considered armed and dangerous.

The victims and the suspect all worked at Advanced Granite Solutions, said the owner.

Barak Caba told in a brief telephone interview that the suspect has been an employee for four months. He said the man was a machine operator.

The sheriff did not release a motive for the shooting.

Caba was shaken and would not provide additional details.

The wounded were in critical condition, according to a spokeswoman for the University of Maryland Medical Center’s R Adams Cowley Shock Trauma Center in Baltimore.

The FBI is assisting local authorities to find Prince. Currently, investigators are treating the shooting as a case of workplace violence and do not see connection to terrorism, said Dave Fitz, a spokesman for the Baltimore FBI field office

Nearby schools have been locked down as a precaution.