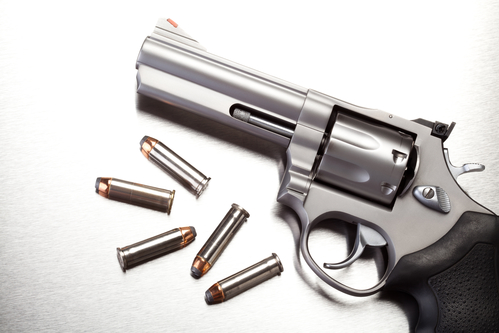 TALLAHASSEE, Florida — In the wake of the deadly shooting in Parkland, Florida, state lawmakers are struggling to reach a consensus on new regulations to protecting schools.

With only five days to go in the legislative session, state senators debated into the weekend, holding a rare Saturday session that lasted eight hours.

What’s Under a Consideration

A controversial provision to arm teachers has become a key sticking point for Florida lawmakers.

A provision that requires school marshals to undergo at least 12 hours of diversity training — an attempt to allay the concerns put forward by several members of the black caucus — was one of just two Democratic amendments that were approved.

Acknowledging the difficulty of coming to an agreement, the bill’s sponsor, Republican state Sen. Bill Galvano, stressed that the measure was meant to be the first in a series of steps to ensure that another mass shooting is avoided.

The bill included a proposed “marshal program” that would allow teachers or other school staff to be armed as deputized sheriff’s marshals, after undergoing 144 hours of training and meeting other criteria.

Many students, teachers, and parents have expressed opposition to the program, as has Gov. Rick Scott.

The program would be voluntary, implemented only on the recommendation of the county sheriff and the school district. No school personnel would be required to take part.

Senators spent an hour and 15 minutes debating an amendment offered by Sen. Oscar Braynon II, the leader of the Democratic caucus, that would have stripped the marshals’ program from the bill.

“This is too divisive. I agree to work on it. I agree. I’m there. I’m agreeing to work on it, but let’s not do this to the body right now,” said Braynon, who represents parts of Broward and Miami-Dade counties, arguing that including such a program in the legislation would “tear us apart as a body.”