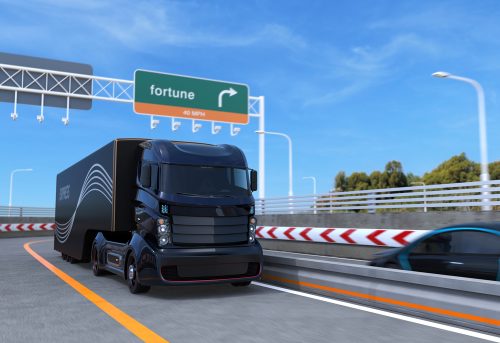 Baltimore, Maryland –Police say the body of an abducted woman named Tiffany Jones was found in a burned vacant Baltimore home on Wednesday.

Jones was forced into a black Ford pickup truck  when she was in the 3600 block of Potee St. on Tuesday.

Around 9 a.m. on Wednesday a call for a fire was received at a vacant home along the 7th street.

When the fire crew arrived at the place, they extinguished the fire and found a woman’s body in the basement of the house.

Later on, the woman found in the basement was identified as Tiffany Jones.

The spokesman for Baltimore Police Department, Jeremy Silbert , said they still don’t know the circumstances under which the incident happened.

The investigation should find out whether she died before the fire or during the fire. That’s something that the medical examiner’s office will determine.

The medical examiner still has to conduct an autopsy to determine the exact cause of death.

There is no arrest made in connection with Jones’ death yet.