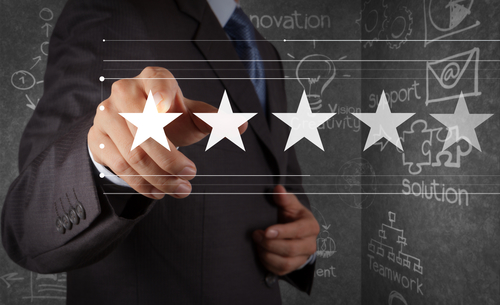 The list is made of cities popular for specific foods or smells that evoke memories of fun experiences among travelers. It’s like a reminder of the city with its particularities.

Baltimore is the leader among the nation’s smelliest cities. Charm City ranks the first on the list with its signature of freshly baked bread.

For those ever visited Baltimore or just people living there, the smell of freshly baked bread brings back vivid memories.

Baltimore’s bakeries have evolved recently. Baltimore’s Schmidt Baking Company and H&S bakery have become one of the largest independent bakeries in America.

The smell of freshly baked bread drifts from the bakery. The bakery is an innovative leader in the baking industry.

Besides achieving the highest standards in quality, the smell drifting from the bakery sets Baltimore among the smelliest places in the nation, in a very positive way.

Baltimore gives visitors a warm hug. It makes you feel like home, sweet home, according to the website.