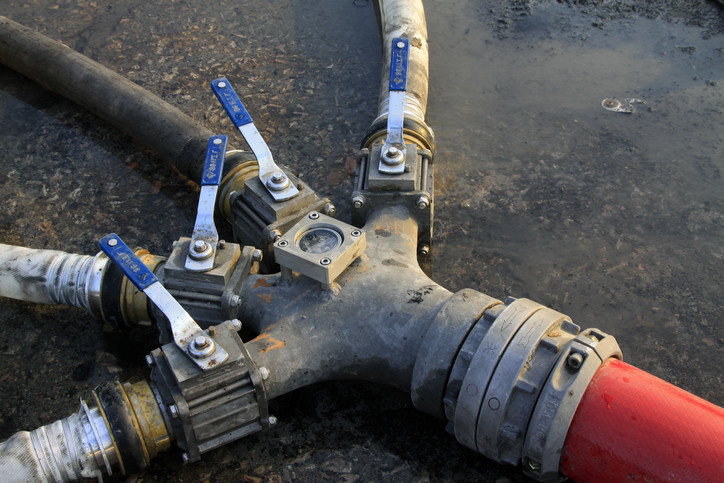 Baltimore, Maryland – Baltimore became the first big city in the country to ban water privatization. About 77 percent of voters approved the charter amendment.

Baltimore residents state their water system is permanent, an inalienable asset of the city, and no corporation should take it away from the city.

Baltimore City looks for ways cities across the country can protect water systems from the risks and costs of corporate control.

Baltimore city offers a model for the nation which provides a framework for cities to prevent the sale/ lease of their water and sewer systems to outside interests.

The primary goal of the corporations to run water system is the profit.  They are not worried about everybody having access to safe and affordable water.

Privatizing their water by some companies resulted in people losing their jobs, skyrocketing rates, and worse service. And this has been affecting working families, poor people, and communities of color the most.

Baltimore city now responded negatively to this. Thus, the city became the first U.S. city to amend its charter to prohibit water privatization.

Once the water privatization is out of the picture, Baltimore can work to improve the accountability and affordability of the water system.