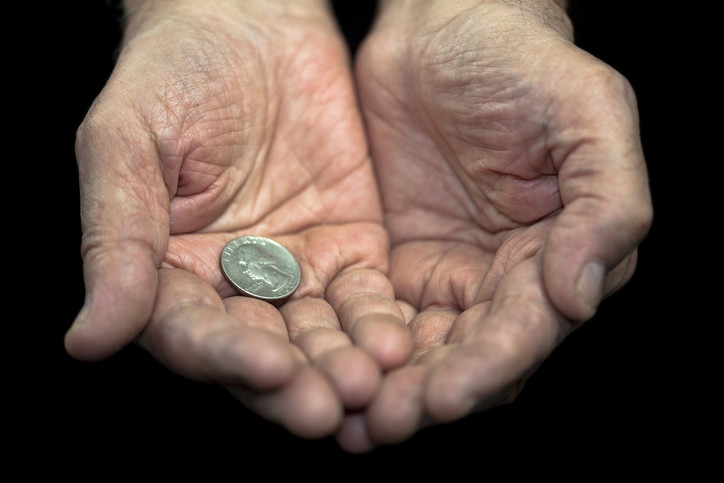 BALTIMORE – In Baltimore this weekend, no good deed went unpunished. An act of good Samaritan behavior resulted in a horrific death Saturday night.

Jacquelyn Smith, a 52-year-old woman from Hartford County, was the victim of the Baltimore stabbing. She was in the car with her husband and her husband’s daughter at the time of the incident. According to the statement made by Baltimore Police, the incident began when Smith rolled down her window to give money to someone in need. She tried to help what appeared to be a young mother – a woman with a cardboard sign reading “Please Help me feed my Baby” holding a bundle that may or may not have been a baby.

After giving the money, a man approached the vehicle. He was apparently thanking the family for their generosity, when he suddenly dove for Smith’s wallet. Smith and the man struggled over the wallet until the man took out a knife. The man stabbed Smith in the torso, and then he and the other woman fled the scene of the attack. While Smith’s family rushed her to the hospital, she died not long after.

Smith’s friends remember her as a generous woman with a “heart of gold.” One friend called her “A very loving, caring person. A very hardworking woman. Just… just sweet.”

Baltimore’s Mayor, Catherine Pugh, also commented on the death of Smith. She stated: “We don’t want people destroying other people’s lives. This is unconscionable and as I’ve continued to say, one life lost in this city is one life too many.”

Police detectives are still searching for the man who stabbed Smith, as well as the woman with the sign. Police described the male suspect as a black male in his 30s – about 6 feet tall with a goatee. The female suspect – a black female in her 20s, approximately 5’4” wearing a brown jacket.

Anyone with any information is being asked to contact authorities.

Baltimore Man Struck and Killed by a Light Rail Train