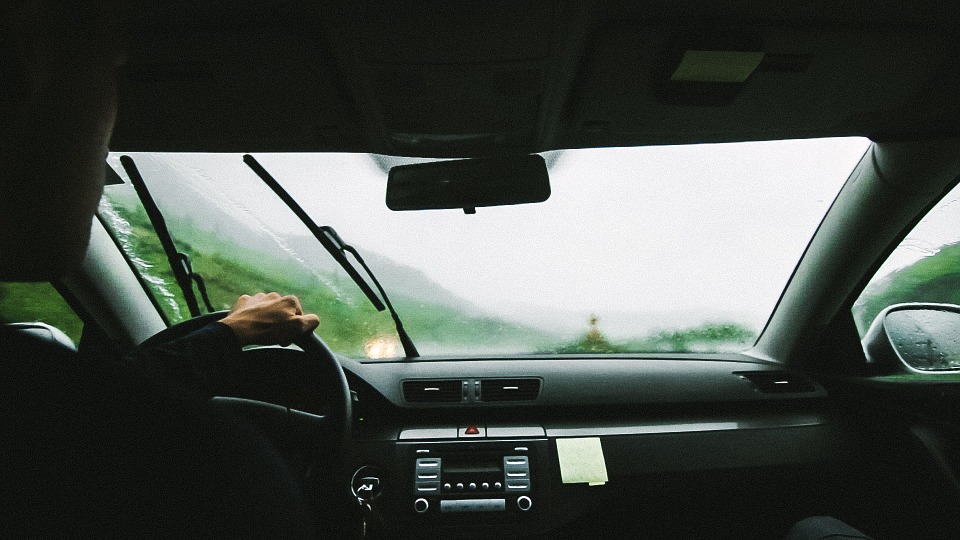 Now a new fad in Baltimore, many young people are attempting to make cash by becoming seasoned window washers. Although, many within the community consider this active pan-handling.

Originally started by kids trying to make extra money, these “Squeegee kids” would place a sponge on a tree branch to wash windows when the weather was bad. Many of these window washers assume a nod from a driver is a yes to getting their windows cleaned, hoping to receive any bill that will come their way.

Unfortunately, some of the citizens in Baltimore don’t appreciate the sometimes aggressive call for money. There have been multiple complaints from citizens, but the city hasn’t done anything about it. Locals complain that these kids crowd the intersection and slow down traffic. Not to mention that panhandling in Baltimore is illegal.

Not only is the washing an inconvenience, but the mayor recently spoke out against it as a safety hazard. Mayor Catherine Pugh publicly rebuked a young boy who was skipping school to make some extra cash. There was another case in which a 10-year-old boy was struck by a car while window-washing last October.

So what’s the verdict?

The goal for most of the city is to keep these kids from window washing. Sadly, the city has been divided on how to proceed with ways to get these “Squeegee kids” off corners and out of intersections.

Recently, Pugh has stated her plan to bring about a job program for the estimated 100 window washers. This program would recommend skills more beneficial to the community like landscaping, financing or site clearing.

The police themselves cannot react to these squeegee kids at the moment since there is no verdict. But a lot of people have recognized that if these kids are displaying a work ethic it is keeping them out of trouble.

The Best Snowbird Destinations for 2022