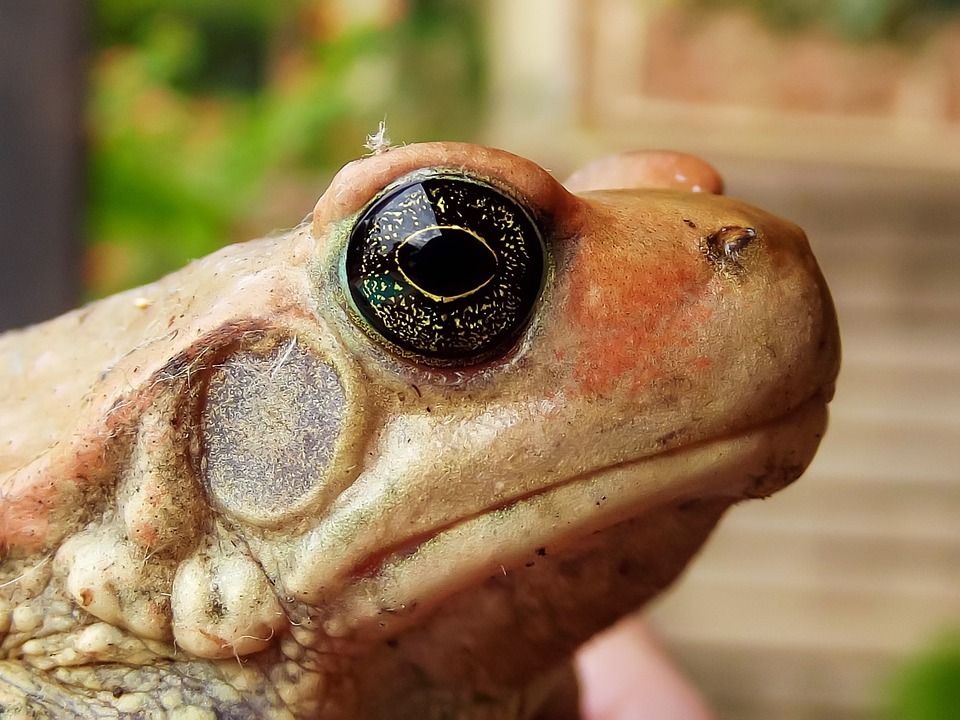 After Nancy had returned from South Africa to Baltimore, she didn’t notice the hitch-hiker nuzzled within her shoe.  Nancy Connell is a retired microbiologist and scholar at John Hopkins Center. Therefore, after discovering the toad in her locker, she quickly identified the species. Connell had flown back from South Africa two days earlier and hadn’t gotten to unpack. It was mere coincidence that she just threw her running shoes in a bag for the gym.

Only a few days earlier Nancy was in the Western Cape Province visiting a friend who runs a farm nursery in George. While she was there, frogs constantly jumped into her boots. Thus, checking her boots before putting them on became routine. Nevertheless, it never occurred to her to check her sneakers.

Nancy named the toad Riley. Riley is a South African species, known as the western leopard toad, most commonly found in South African gardens. Also, this species is considered endangered.  Upon finding the toad, Nancy realized that the toad must’ve been quite tough. Fortunately, Riley had survived freezing temperatures at 37,000 feet, flights, train rides shuttles.

Nancy worked to warm up the cold, dehydrated and starving toad. Once it began to chirp (which is a sign of a comfortable toad) Nancy was set on finding the toad a home. The Baltimore County’s Division of Animal Services, in Jackson, accepted the toad and are currently on a journey to finding a more permanent home for Riley.

Nancy Connell was in awe of this endangered species, by both its durability and strength.