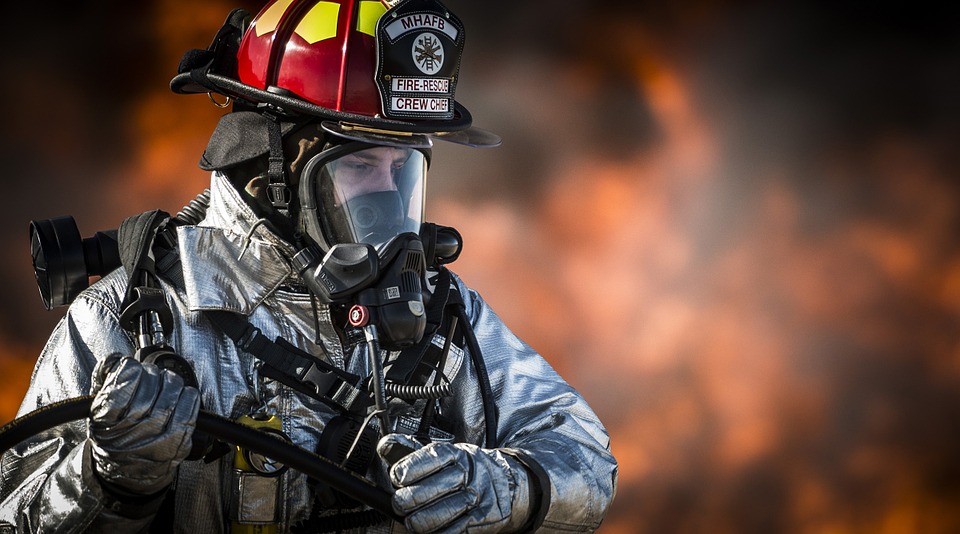 The fire was reported near Patterson Park on Monday night. The flames came from the back of three rowhomes on North Rose Street, but they quickly spread to four other adjacent homes. The source of the fire is still unknown.

Firefighters arrived at the scene around 10:30 pm. By then, there was a lot of smoke and heavy fire.  Since all the homes were occupied at the moment of the fire, getting everyone out safely became the top priority.

The crews worked together to be able to get in and make sure no one remained inside. The firefighters found two people in the homes and managed to take them out. The two victims were seriously injured and had to receive CPR at the scene before they were sent to the hospital. They were in cardiac arrest.

Currently, both the identity of the victims and their condition is unknown, but they were hospitalized in serious condition.

The rest of the residents were evacuated, and it is unknown when they will be able to come back to their homes. Nonetheless, firefighters remained at the scene after past midnight to control and extinguish the fires.

Blair Adams made a public announcement in the name of the Baltimore City Fire Department commenting on the ongoing investigation surrounding the incident.

“At this time the cause of the fire is still under investigation. Firefighters are still on the scene to make sure that the fire is completely out and there aren’t any additional flare-ups,” he said.

The Mayor’s Office released a communicate through their Twitter platform to announce probable traffic delays on the area because of the fire.