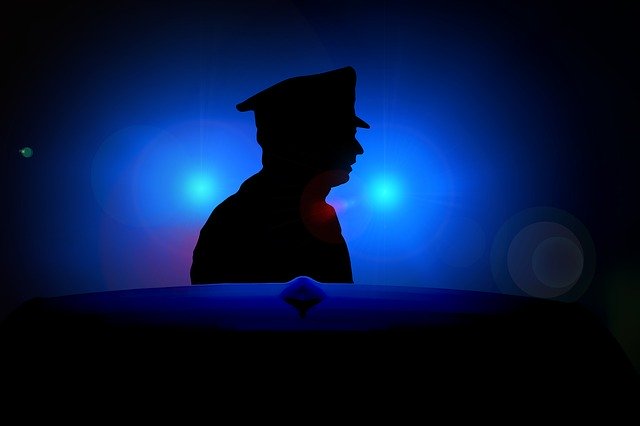 BALTIMORE, MD – Baltimore County Police responded to reports of a man threatening to hurt himself and others during a traffic stop on Interstate 83 on Tuesday night. He was shot by a police officer shortly after the altercation.

Baltimore police did not give full details as to how the situation became fatal. As well as how or why the struggle incited between the man and the police officer.

As of right now, some things are unclear if whether the man was carrying a gun or if any shots have been fired apart from the one the officer made.

Furthermore, officers originally responded to a call from a residence located in Pheasant Wood Ct. around 9 p.m. about a man threating to harm himself and others.

Upon arrive at the scene officers learned that the man fled from the area in a vehicle. Officers began to search the location for other possible suspects.

The man’s vehicle was located shortly after by another police officer surveying the I-83 road. When the officer pulled the vehicle over, an incident occurred between them, which lead to the man being shot.

“We have limited information as to what happened during the exchange between our office and the man, though we are still investigating the situation, “says Baltimore police spokeswoman Jennifer Peach.

After the tragic incident, Peach said the officer and medical personnel attempted to resuscitate the man but unfortunately died from the gunshot wounds.

Baltimore police expect to release more information in a few days following the shooting. Peach also added that the officer involved was wearing a body-worn police camera, however, she does not know if the camera was operable during the incident.

According to the police body camera policy, they are not allowed to release the footage if the investigation is still ongoing. This Tuesday nights police-involved shooting is the third in the county in the past 4 months.

Voters Decide on Taking Back Control of the City Police Department