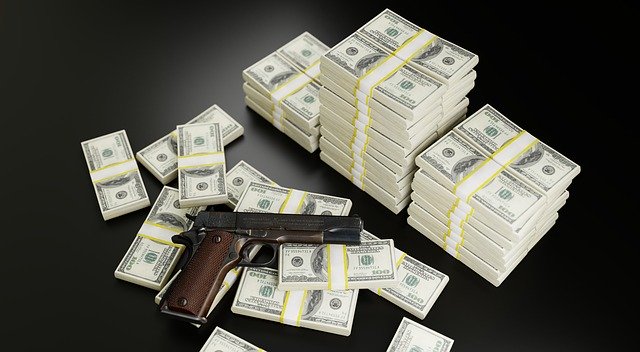 A federal investigation into police corruption at the Baltimore Police Department resulted in its 15th officer charged.

The investigation began in 2015, when federal authorities took a closer look at the city’s Gun Trace Task Force. They wanted to investigate the relationship between task force members and drug dealers. What they uncovered amounts to an astonishing amount of police corruption.

Baltimore police created the Gun Trace Task Force with the express purpose of reducing the number of weapons on the streets. Instead, its members engaged in extortion, theft, falsifying evidence, and defrauding the police department with overblown overtime claims.

Part of the investigation into these crimes led federal authorities to the misdeeds of Victor Rivera. As a Baltimore police officer, he participated in the seizure of cocaine in 2009. Then, he participated in trafficking a portion of those drugs. He sold three kilograms to an informant for $20,000.

Prosecutors claim he subsequently divvied the proceeds among himself and two other officers from the task force. Those officers, Ivo Louvado and Keith Gladstone, already face other charges related to the probe.

The investigation of the Gun Trace Task Force uncovered a long list of crimes committed by its members. For example, one officer planted a pellet gun at one scene to validate an arrest. The allegedly carried toy weapons to plant in the event of a police shooting of an unarmed individual.

Much of their criminal activity came to light by their own admission. Facing serious consequences, some members struck deals. They laid bare the police corruption running rampant in the task force.

Prior to the prosecutions of special task force members, a 2016 audit by the US Department of Justice found the whole of Baltimore’s PD rife with corruption and abuse. Furthermore, they found it disproportionately impacted communities of color. It also said the department consistently violated constitutional rights.

For his participation in criminal activities, Rivera faces up to 10 years in prison.