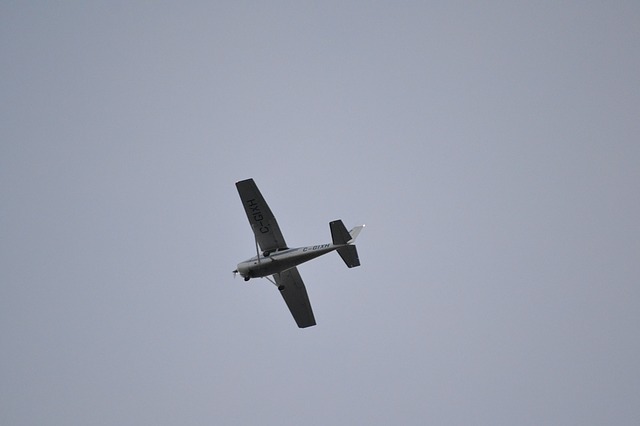 Earlier this month, the Baltimore City Council voted 3 to 2 in favor of launching a surveillance plane program. The program, privately funded and staffed by a Texas organization, provides for 3 planes equipped with cameras that capture large swaths of the city below. Intended as a tool to assist homicide investigations, the proposal’s passage drew complaints from civil rights advocates. Among them, the ACLU filed a lawsuit against the Baltimore Police Department to stop the program’s implementation.

The suit, filed on behalf of Leaders of a Beautiful Struggle, a think tank focused on Black interests in Baltimore, as well as two other plaintiffs, sought to stop the planes from taking flight. BPD agreed to delay the inaugural flight pending the court’s decision.

After the court heard arguments, it ruled in favor of the police department. In response, the ACLU said they intend to appeal to the U.S. Court of Appeals for Fourth Circuit.

In response, Police Commissioner Michael Harrison said poor recordkeeping and communication impeded his ability to assess the program’s role in solving cases. Where Shaw received his information regarding the program’s successes remains unclear.

Back in 2016, around the same time as the original surveillance plane program, the ACLU published a report exposing illegal use of social media platforms’ data to track and arrest Black Lives Matter protestors. Geofeedia, a company with software that tracks locations based on social media posts, assisted the BPD in their attempts to thwart protestors in the wake of Freddie Gray’s murder by a police officer.

Facebook and Twitter both explicitly prohibit the use of their data for commercial purposes. Twitter even explicitly states in their developer agreement no one may “investigate, track or surveil Twitter’s users” using their data.

However, Geofeedia flouted those rules when they created maps for BPD tracking BLM protesters. They even ran images through facial recognition software to identify potential protestors with outstanding warrants.

After ACLU published its report, Geofeedia severed its relationship with the police department. Had they not exposed it, the program might still be operating. Similarly, the surveillance plane pilot program in 2016 began without input. BPD implemented it of their own volition. Only after the story broke nationally did elected officials step in.

With a history of distrust, organizations like the ACLU fail to see a reason to permit BPD’s use of air surveillance. Hence, their continued litigation.