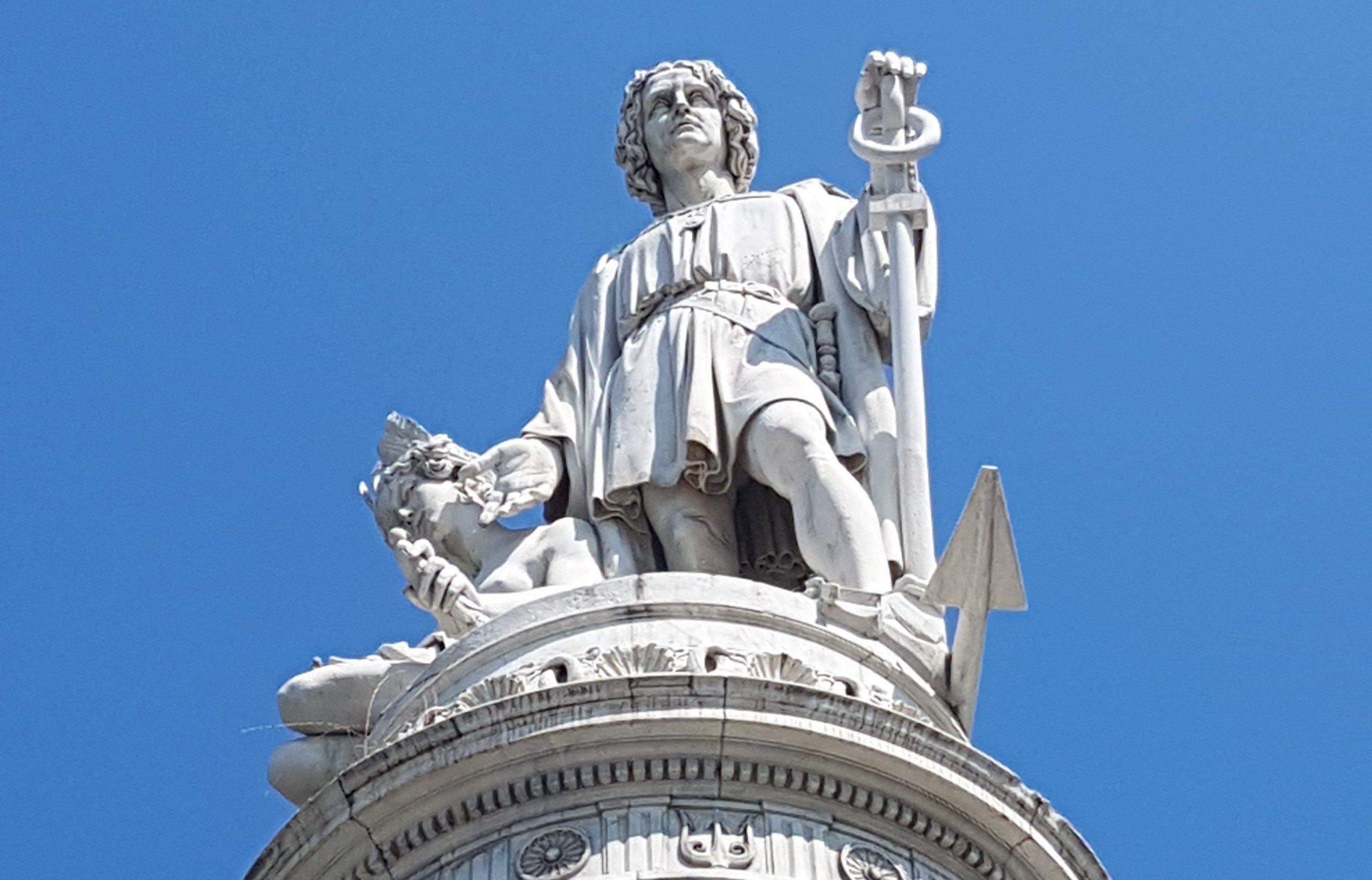 Portions of the Christopher Columbus statue will move for historical preservation. But it will not go back to Columbus Piazza in Little Italy.

There were triumphs among Maryland after the removal of the statue. This excludes those that believe this will impact or “erase” history.

Essentially, the remains will be put elsewhere. The City Board of Estimates says they want to preserve the statue for historical significance. The city also wants it for artistic importance too.

“We were given a lot of donations and contributions from people inside Maryland… We are not going to bring the statue back to the Columbus Piazza in Little Italy. It’ll be located or relocated at a safe location.”

Pica, the Former State Senator, says they are renaming the plaza. Replacing the Italian figure might be Mother Cabrini. Cabrini was a major supporter of Italian immigrants in the early 20th century.

Furthermore, she is a better representation. Columbus is based on racism and violent nature.

What the indigenous people have to say about the removal of the statue:

Additionally, members of Maryland’s Indigenous Strong said that the statue’s removal was a moment of celebration!

“As native people, we are happy that efforts aren’t being made to have it put back on display,” Jessica Dickerson, a member, comments.

In the past, the group also was pushing to replace Columbus Day with Indigenous People’s Day.

Three Indigenous Strong members spoke about Columbus’ documented abuses in November of 2019. These abuses include a “history” of rape and sex trafficking. Dismemberment and enslavement of indigenous people were a part of the stories too.

In conclusion, this statue removal was a step towards not praising such fowl acts of hate.