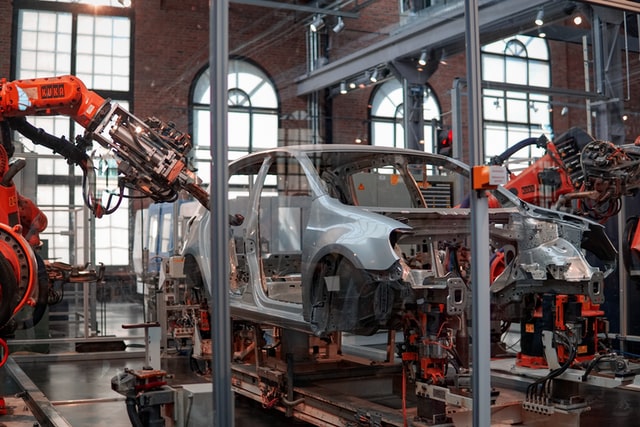 There are about 293,000 industrial robots operating in factories of the United States. The new World Robotics 2020 Industrial Robots report recently revealed this statistic and represents an increase of 7%. This report comes from the International Federation of Robotics (IFR). New robot sales remain on a high level with 33,000 units shipped in 2019. It is 17% percent less compared to 2018. The recent slowdown in sales by 12% percent detailed in the report reflects the difficult times of the two main customer industries including automotive and electrical/electronics both have experienced, according to the report. However, it remains the second-highest sales volume ever recorded.

“The United States is by far the biggest robot market in America,” says Milton Guerry, President of the International Federation of Robotics. Guerry also said in 2019, the U.S. car market was against the second-largest car market in the world. There are not many North American robot manufacturers. However, there are numerous important robot system integrators.

COVID-19 Impact on 2020, Opportunities for Modernization and Digitalization of Production

COVID-19 has had a major impact on 2020 on a global scale. However, there is a great chance and opportunity for modernization and digitalization of production as the pandemic recovery continues on. Furthermore, there are many benefits to increase robot installations. Rapid production and delivery of customized products at competitive prices. Those are the main incentives. In addition, automation can enable manufacturers to keep production going in developed economies and/or reshore it without sacrificing the efficiency of cost. However, there is a broad range of industrial robots that continue to expand. Those include traditional caged robots that are capable of handling all payloads quickly and precisely. In addition to new collaborative robots that work safely alongside humans, they are also fully integrated into workbenches.

Who knows where this all could lead us. Could robotics replace human manufacturing of all our automobiles?

Six Children Dead In A House Fire In Baltimore