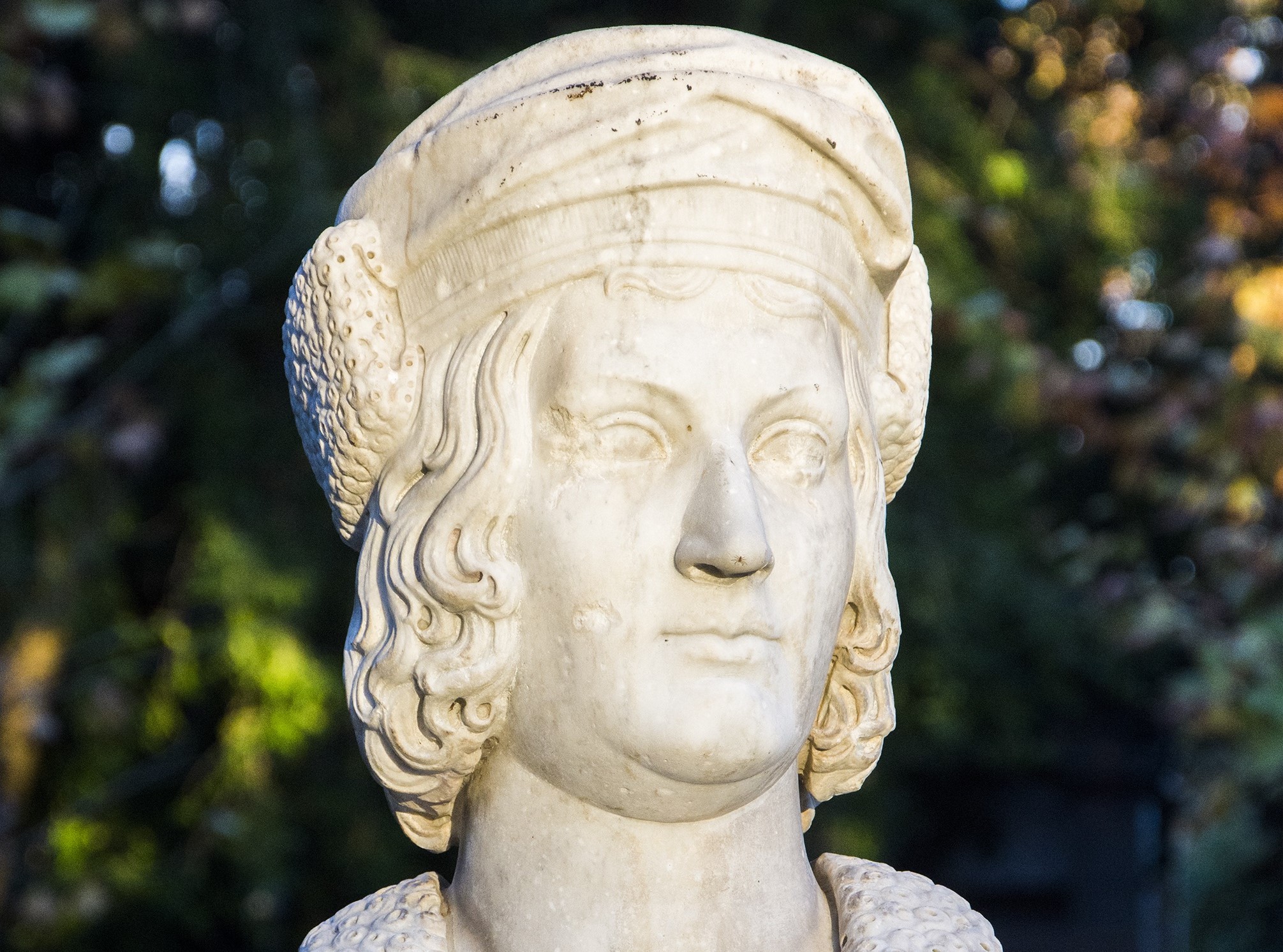 BALTIMORE, MD — Christopher Columbus’s legacy will soon change with regard to Baltimore, Maryland. Two measures to rename Columbus Day and the Columbus Statue got approvals by the Baltimore City Council at a meeting on Monday night. They both came a week before Columbus Day 2020.

One of the bills the council passed would change the name of the holiday to Indigenous Peoples’ Day. The bill was first proposed in 2016, according to Council President Brandon Scott. It occurred when sixth and seventh graders from City Neighbors charter school approached him with a request that they no longer recognize Columbus Day.


Since Christopher Columbus has wiped out many of the indigenous people, Native American advocates have wanted the change of Columbus Day to Indigenous Peoples’ Day for years.

The bill sponsor’s Councilman John T. Bullock, as well as members of Indigenous Strong, received congratulations from Scott. This group is working to get the state of Maryland and Baltimore City to recognize Indigenous Peoples’ Day since 2016,

“This is a symbol and a starting place and it matters!” Indigenous Strong posted on Facebook Monday night, stating its members performed round dances to celebrate the bill’s passage.

More than 100 cities and 10 states observe Indigenous Peoples’ Day, according to the Associated Press.

With the unanimous passage of Bill 20-0608, the second Monday in October in Baltimore becomes recognized as Indigenous Peoples’ Day. That’s as long as Mayor Bernard “Jack” Young approves the measure or allows it to become law without his signature.

In addition to the passage of Bill 20-0608, Young will be asked to approve an ordinance that would rename the Christopher Columbus obelisk monument to the Police Violence Victims Monument.

The obelisk there held a statue honoring Columbus, until it was torn down on the Fourth of July located in Heinz Park. Protesters nationally have called for the removal of statues honoring the Italian explorer. Christopher Columbus is responsible for killing and exploiting native peoples of the Americas. This is a sentiment in an ordinance proposal by Scott and Council members Ryan Dorsey, Bill Henry, Leon F. Pinkett, III, Kristerfer Burnett and Shannon Sneed.