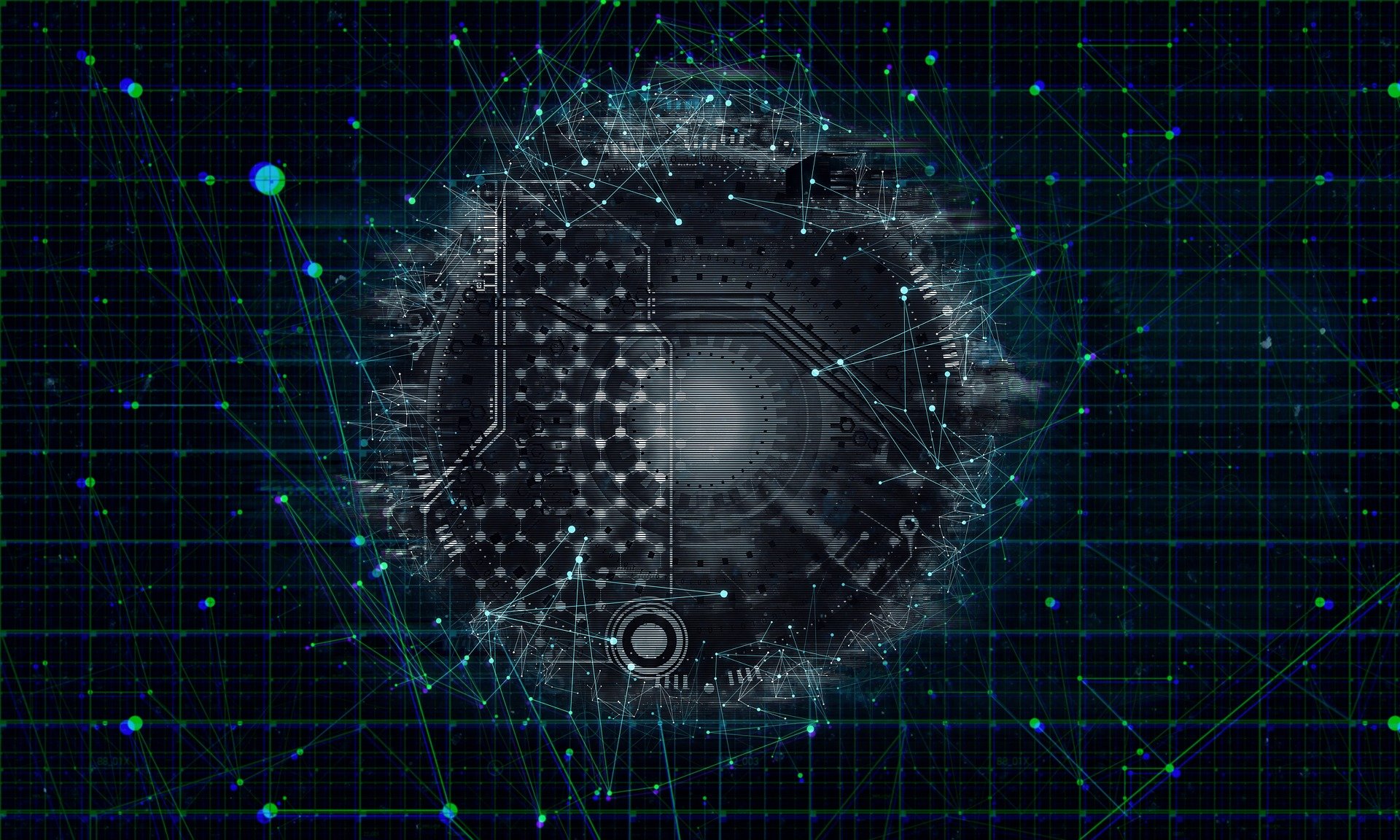 Celllular services are usually reserved for consumer-grade concerns. But to be totally honest, telematic providers also worry about this because it gives logistics proper communication and navigation to relay to truckers. Cool, right? Well, it’s great but there’s a problem. Now that 2G and 3G are “sunsetting” as is a popular term in the tech world, what can truckers expect? We’re going through transitioning to 4G and the ever-popular 5G.

Most consumers going through 4G on personal devices don’t even consider the ramifications that come from switching networks. But for trucking fleets, they have to consider what is affected by the transition. For starters, their electronic logging devices. Otherwise known as ELDs, fleets are now scrambling to understand what’s the new normal with a long-overdue update. The ELD technology that truckers use on 2G / 3G networks will have to be replaced. This is to keep up with newer equipment. The updates may be much needed as fleets with rural routes will especially need an upgrade, as ELDs are currently terrible to truck with past farms and pastures.

What should Logistics expect from 4G / 5G?

As the networks of yore become no more, 4G will become a necessary median to the madness as 5G is still considered new tech. Currently, 4G is best for what most providers give solutions. 4G LTE is here to stay until 2030, so it’s not likely that the fleets need to have a collective heart-attack.

More data is able to be sent faster while also allowing for better interactions between various ecosystems and the trucks that power through them, year-after-year. In-Cab technology is expecting advances in their own way, so the switch probably was going to happen sooner or later.

Put it to you like this: the Sony Playstation 2 was a great console. That doesn’t mean they’re still making them. Splurge. Get your nephew the PS4 at least until they figure out all the bugs with the PS5.

Mental Health As A Truck Driver