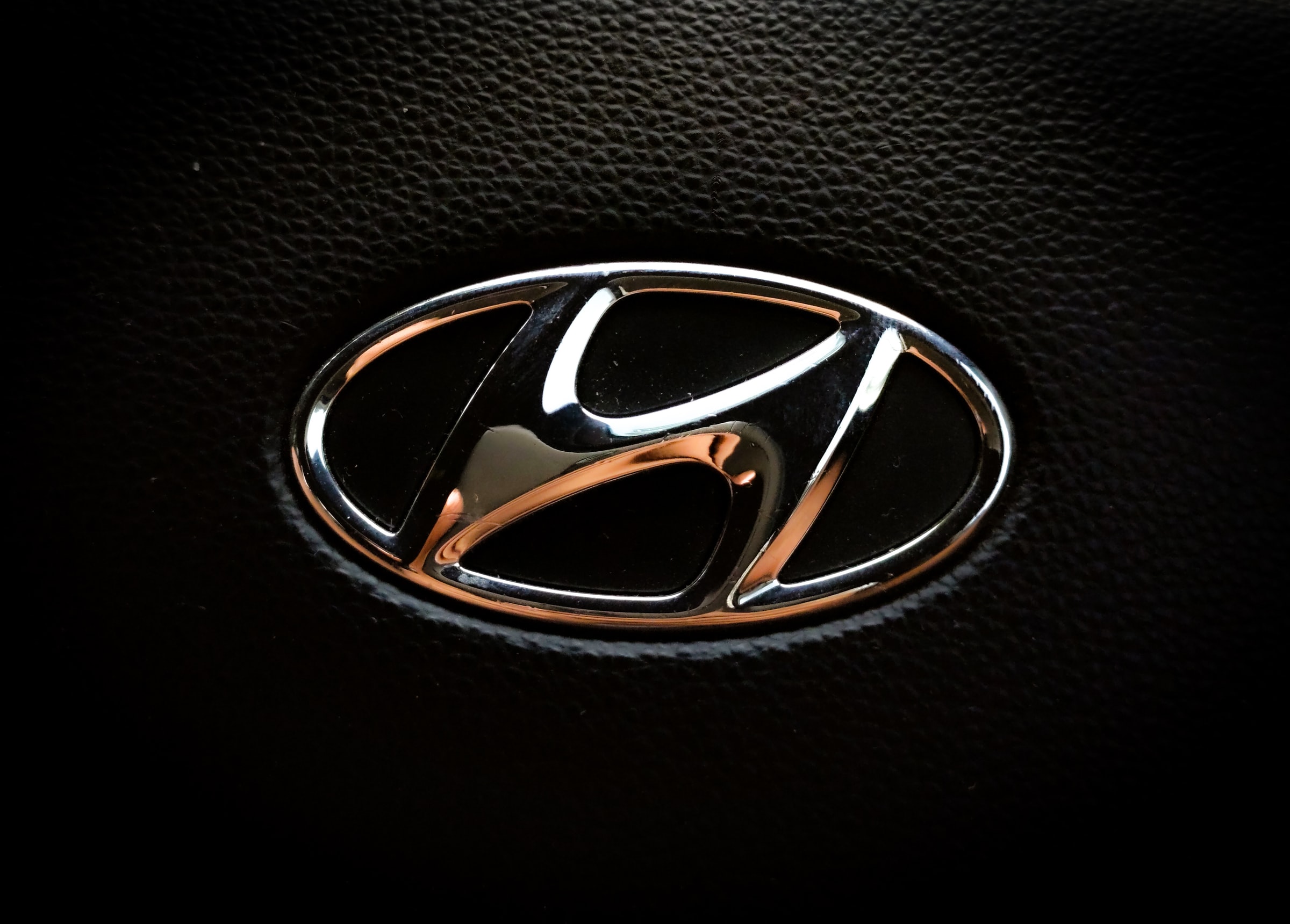 Hyundai Motor Company and Apple, Inc. have been making talk worthwhile. “How so,” you may ask? Well, think about it. One builds quality technology. And the other is Apple. So it’d be interesting and almost unlikely to see Apple and Hyundai get into the electric vehicle game right? It’d be rather interesting to see how there would be such a combination. Hyundai has sure been enjoying it, as the shares are surging up about 25%.

Hyundai Is In Serious Discussion To “Think Differently.”

Earlier, Apple and Hyundai has mentioned that they were indeed excited to move forward with the self-driving car technology. This is news, actually, to a lot of people. Because from what I understood, Apple was abandoning that project altogether. It’s almost a failed idea on the part of Uber, one would say. But Apple, as always is trying their part to change the route of the road less travelled.

The plan is to get self-driving electric vehicles existing by 2027. With hopes that batteries will be operated by Hyundai and/or Kia.

How likely is it going to be low cost?

Hyundai is working with Apple on the agenda of incorporating CarPlay into the software of the car. This would obviously be by way of iPhones. So if that’s the case, the labor cost is going to play a big role in terms of car production.

Apple Will Get Hyundai Higher Up The Tree

After a dissappointing fall from the global sales, about fifteen percent, they could really use the help. About $8 billion is bringing on the growth to Hyundai’s market value. The automaker has been increasing their wagers on battery-powered electric cars, which has very well been welcomed by investors.

Their first car may very well be based on the electric car platform, also known as an E-GMP. Stunning.