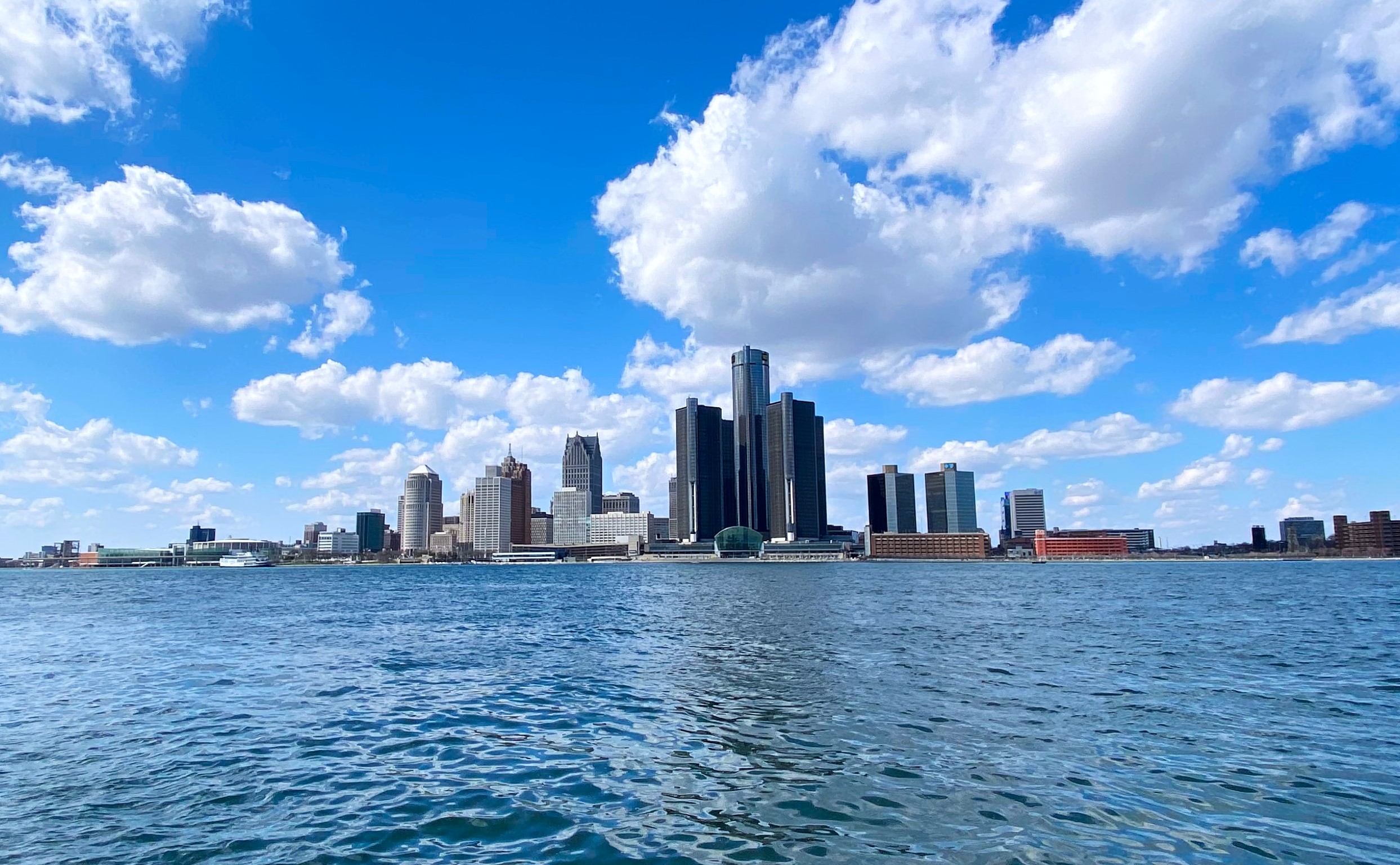 The automaker General Motors is planning on airing two commercials adevertising their electric vehicles during the Super Bowl. This is kind of a big deal. As one of the minute-long ads will feature General Motors focusing on a brand-new all-electric approach. While the other advertisement is going to showcase the automaker’s luxurious Cadillac brand. Which is expecting to release the Lyriq crossover EV.

This comes hot off the news, after General Motors decidedly redesigned their corporate logo. So it is in reflection to show the full pivot to an electrically-minded future. The thirty new electric vehicle models will be under a global investment of $27 billion towards EVs and autonomous vehicles alike throughout 2025. What’s more, is that the logo itself has an “everyone in” tagline. General Motors is hoping to encourage a desirability accessible by people of every walk of life.

Their General Motors Chief Marketing Officer Deborah Wahl mentioned how they are truly “excited to demonstrate the tremendous energy and enthusiasm behind our EV commitment by showing up big at this year’s Super Bowl with both GM and Cadillac.”

Spokesfolks declined to mention anything further when it came to the advertisements, looking to release before national broadcasts during the following Sunday’s Super Bowl. This occurs between the Buccanneers and the Kansas City Chiefs. The Lyriq is likely going to showoff such details like the Super Cruise hands-free driver assist system.

Melissa Grady, of the Cadillac Chief Marketing Officer, has mentioned before that Super Bowl advertisement is likely to delight and surprise audiences “by transporting an iconic piece of pop-culture history into the future.” It will therefore be Cadillac’s first time showing an advertisment during the Super Bowl since 2012.

2021 will be General Motors’ second-consecutive year advertising their products during the Super Bowl. It was only a year ago, that the company has shown previews of it’s all-electric GMC Hummer EV pickup.

Sprinter Van VS Skoolie: What is the Difference?