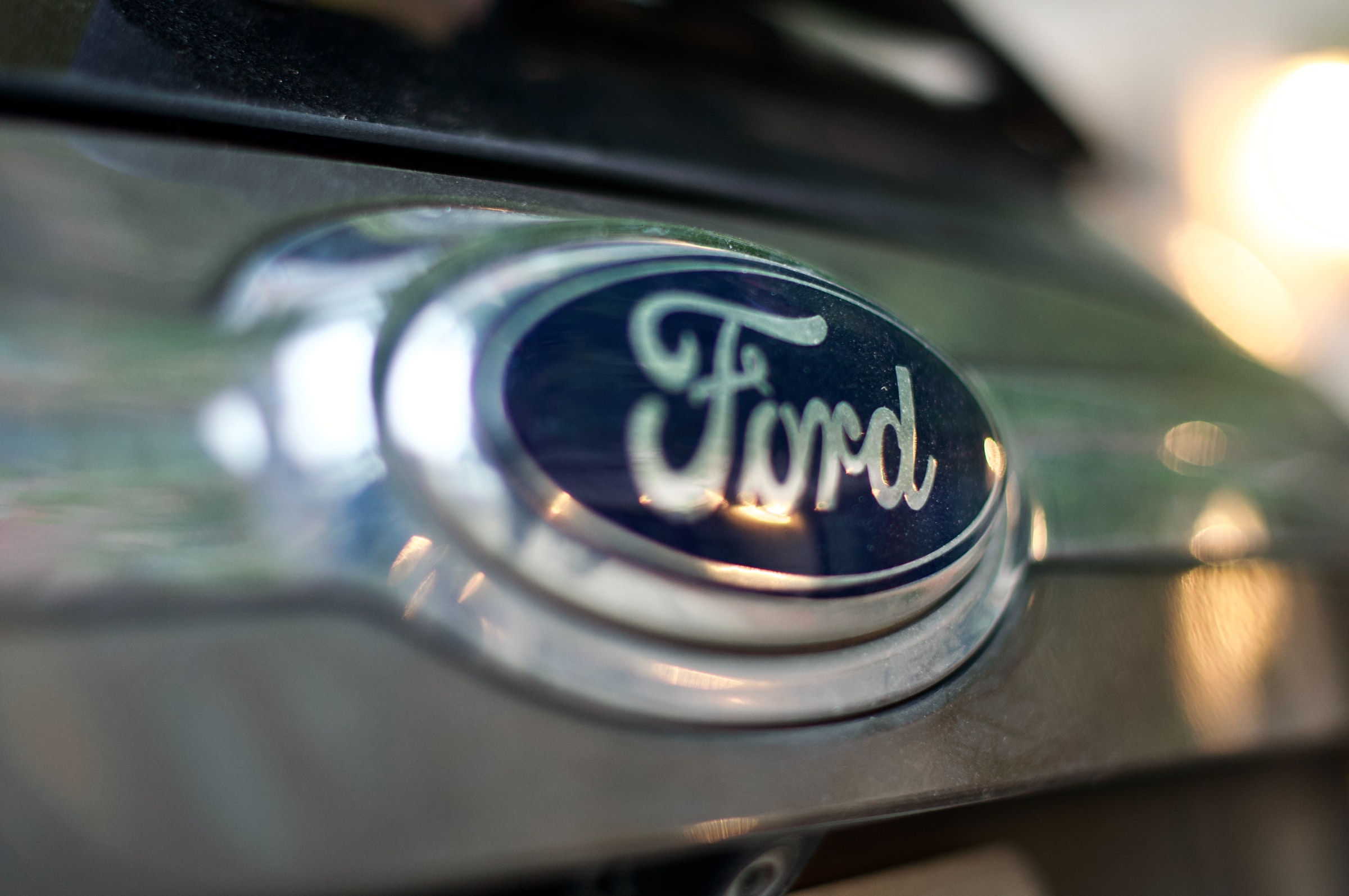 An official Ford spokesperson called Tesla’s ‘Full Self-Driving’ package ‘vaporware’ in a spat with a Tesla investor over the Mustang Mach-E.

Press relations and communication people at legacy automakers are generally pretty careful about what they say, especially when it is about the competition, because they are official representatives of the company.

That’s why we were surprised to see this interaction between Mike Levine, North American communication manager at Ford, and Ross Gerber, an investor who is long Tesla.

Levine leads communications at Ford for cars, trucks, SUVs and electrified vehicles in North America, according to his own LinkedIn profile.

Gerber tagged him on a comment on Twitter about Ford comparing the Mustang Mach-E to the Tesla Model Y and Ford dealerships charging extra fees for their new electric SUV.

Levine responded by saying that the media itself is comparing Tesla vehicles to the Mach-E and that Tesla is “ripping off” customers with its Full Self-Driving “vaporware”:

In subsequent tweets, Levine has offered to help anyone who is interested in the Mustang Mach-E find another dealership if they are being charged extra fees.

During the launch of the Mach-E last year, some Ford dealers were marking up the electric SUV by as much as $15,000.

Ford has been looking into the problem and reservations holders have compiled a list of dealerships who have accepted not to mark up the Mustang Mach-E.

Our Ultimate Moving Checklist for 2022