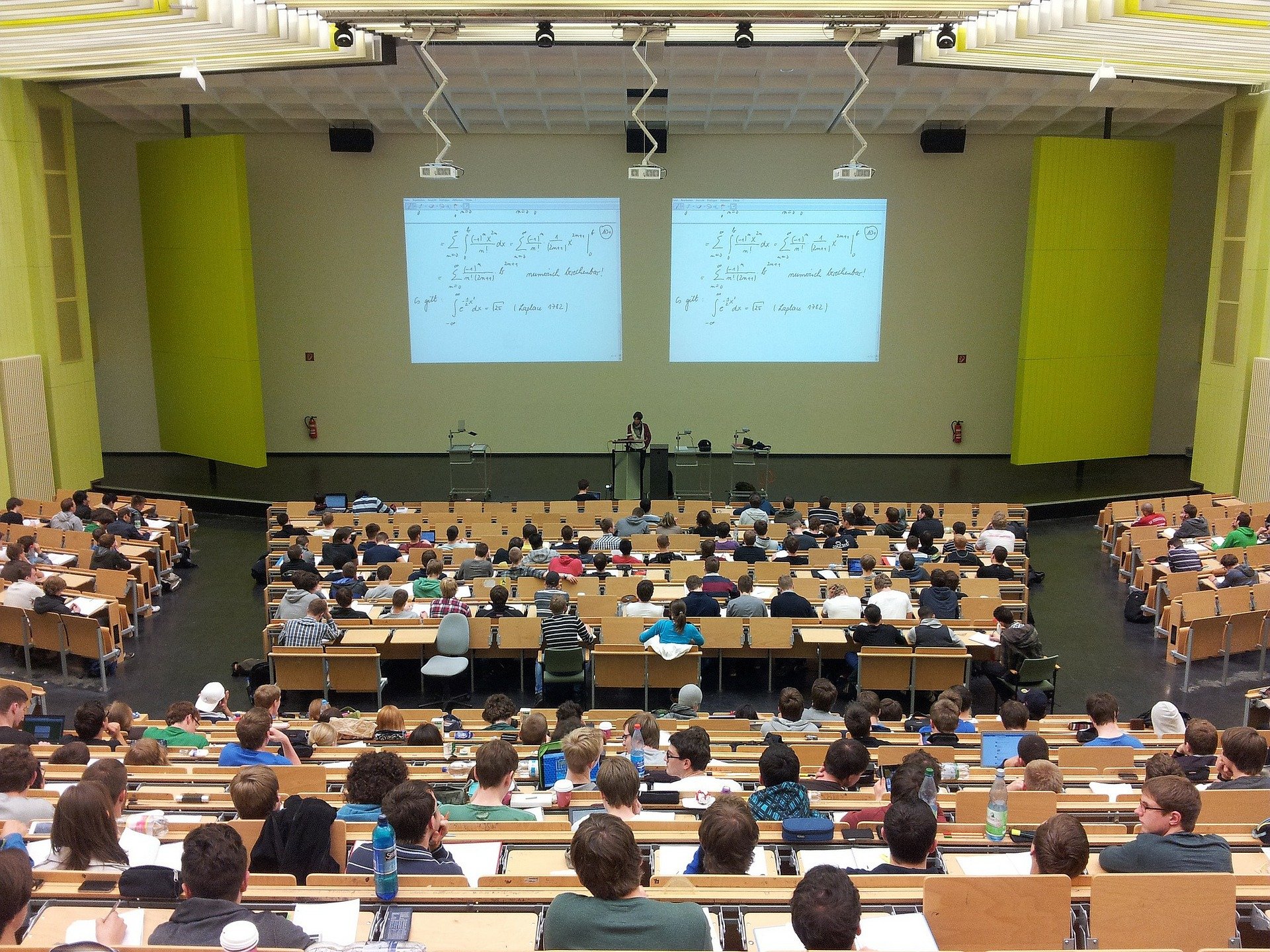 City School, based on information obtained in 2014, had a chronic absenteeism rate at school was 51%. Moreover, it dropped two years later, but by 2019, it had spiked to 83%. If a student has more than 20 unexcused absences in a year, they are in fact considered chronically absent. Throughout the state, that is 19% of students. In all of City Schools, it’s 42%. At Augusta Fells, 83% of students were chronically absent in 2019, but the school somehow recorded a 48% graduation rate.

At Augusta Fells Savage Institute, a west Baltimore school which is under investigation by local and state officials for grading irregularities. Now, Project Baltimore has uncovered more surprising failures at the school. See the above information citing the statistics.

Personal Stories From Parents of Children Attending the City School

Moreover, seven children of Diane Turner’s have attended August Fells. At first, She said, everything was okay at the school. As time went on, things changed. “Everything just began to just go haywire,” said Turner. “There has to be a better way or system. I really don’t think that this was the right way,” said Tiffany France. “There has to be a better system or a better way. I don’t think that this was the proper way,” said Tiffany France. She is a Baltimore City mother whose son went to Augusta Fells in 2019.

Absenteeism: Failure Points to the School System and Parents

Mossburg questions how any school can allow so many students to miss class. She also questions how a school with 83% chronic absenteeism can graduate nearly half its students.

“The school has the responsibility. It also lies within the parents to make sure their child is going to school. The communication was clearly way off here,” Mossburg told Project Baltimore.