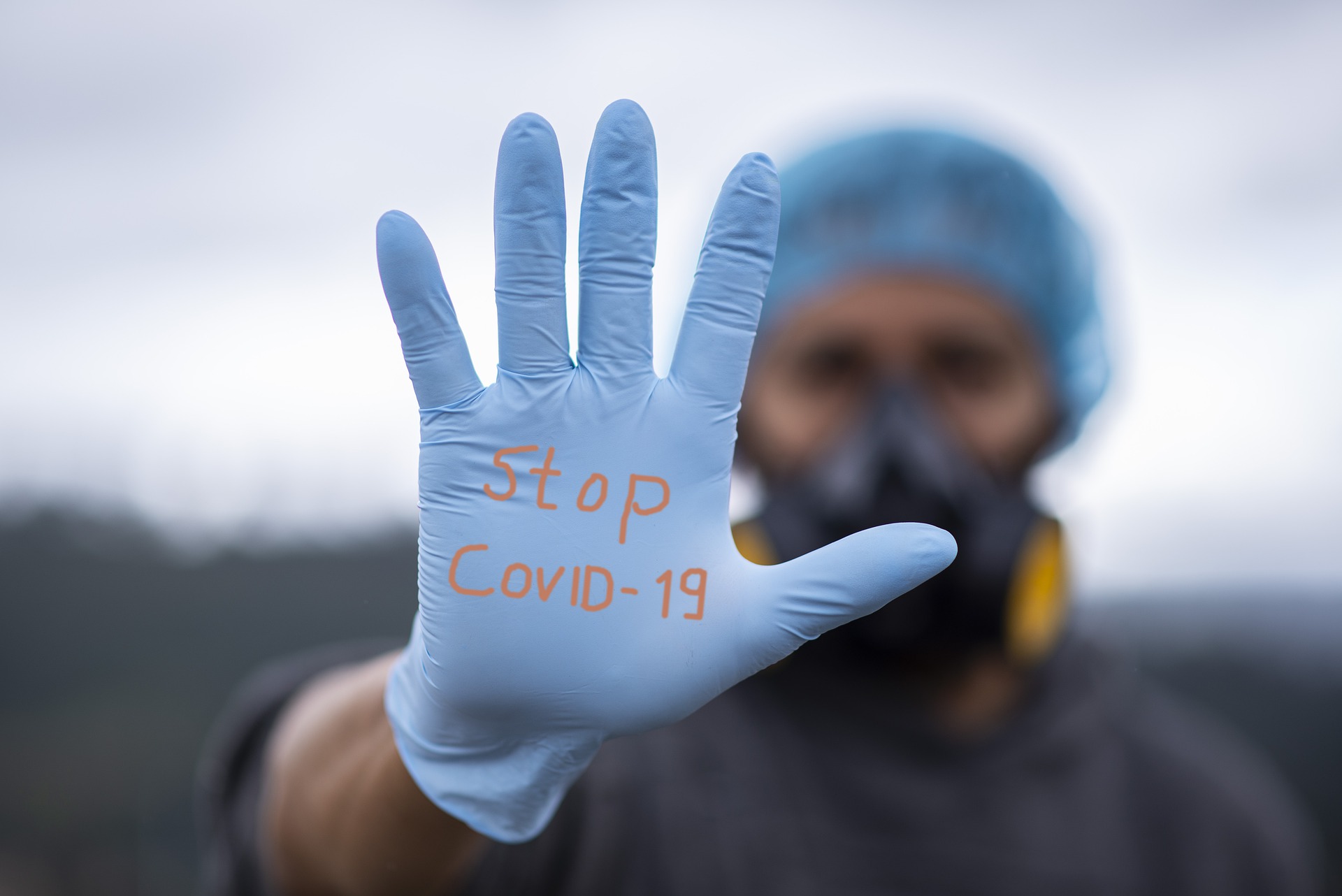 COVID-19 cases totally 1,047 have been reporting with three new deaths in a Northeastern state. This is according to the state health department data just released. In fact, the state has actually reported over 1,000 cases since late April.

COVID-19: Dangerous Strains are out to get the Unvaccinated!

It seems the new cases are fueling by “dangerous” strains that are targeting the unvaccinated, according to doctors. Governor Larry Hogan, during an August press conference, said the Delta variant, which is “reportedly” two to four times more contagious than the original virus strain, does account for nearly every new confirmed case in Maryland.

Also, the number of cases has increased 641% compared to one month ago in Baltimore city.

“In fact, we know that the Delta variant is very transmissible. Moreover, it’s more transmissible than past versions of the disease. Therefore, it could spread like wildfire,” said Baltimore City Health Commissioner Dr. Letitia Dzirasa.

Between January 26 and August 8th, Maryland has tallied breakthrough infections. In fact, those are the cases among the vaccinated.

In fact, less than 0.01% of vaccinated Marylanders have been hospitalized with COVID-19, Hogan said. Of those dying from the virus, it is comprised of less than 0.001% of vaccinated Marylanders have died from the virus. These incredibly low statistics are why the medical community is up in arms? These numbers are incredibly low. The fear-mongering is off the charts and totally irrational.

Moreover, the hospitalizations have, in fact, increased by 34 to 490. Of those hospitalized, 368 do remain in acute care while 122 remain in the ICU.