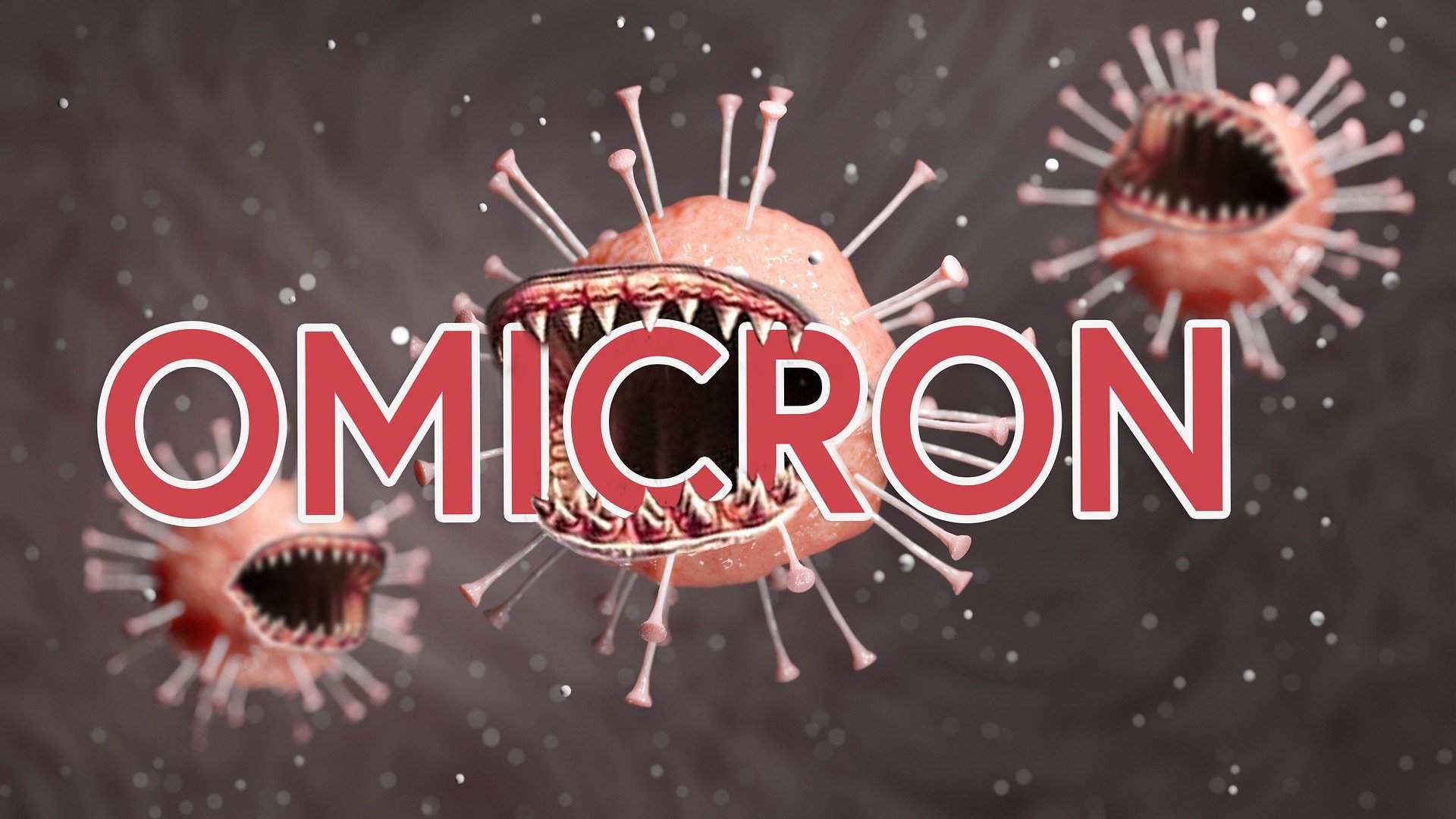 Officials are sounding the alarm that hospitalizations are surging due to a near-total blackout in COVID-19 data from the Mid-Atlantic region of the U.S. Department of Health.

Officials in a local county in a Baltimore, Maryland said they are really concerned that fire and emergency medical crews are overworked and hospitals are overwhelmed.

“Will be enough nurses and doctors to take care of folks? Right now, the answer right now is no,” local county Fire Chief Trisha Wolford said.

“Under a level of stress that is really unacceptable is for both our hospitals and our EMT providers in our Baltimore, Maryland fire department,” local county executive Steuart Pittman said.

On Tuesday, the county leaders let the numbers do much of the talking. Then, two weeks ago, there were 41 COVID-19 in-patients across the county’s two hospitals. There are 84, as of Tuesday, the majority of which are unvaccinated and the delta variant is primarily fueling the surge.

“It’s the most people who we’ve seen hospitalized since April, which is concerning,” the county Health Officer Dr. Nilesh Kalyanaraman said.

On Tuesday, the local officials said they also find it concerning that they’re making decisions. It is without seeing the full picture. That is because the state hasn’t shared the local county’s data on case rates, deaths, and other metrics since December 3rd. It is due to a network security incident on the MDH website.

“Our vision is kind of a little fuzzy. Though I wouldn’t say we are flying blind,” Kalyanaraman said. “In fact, I don’t want to suggest that we don’t know what’s going on. Moreover, we just don’t have the clearest picture as we did a couple of weeks ago. But we do know the trajectory that we are on.”

“We cannot comment on how much of this is due to Omicron. It is without the data,” Kalyanaraman said.