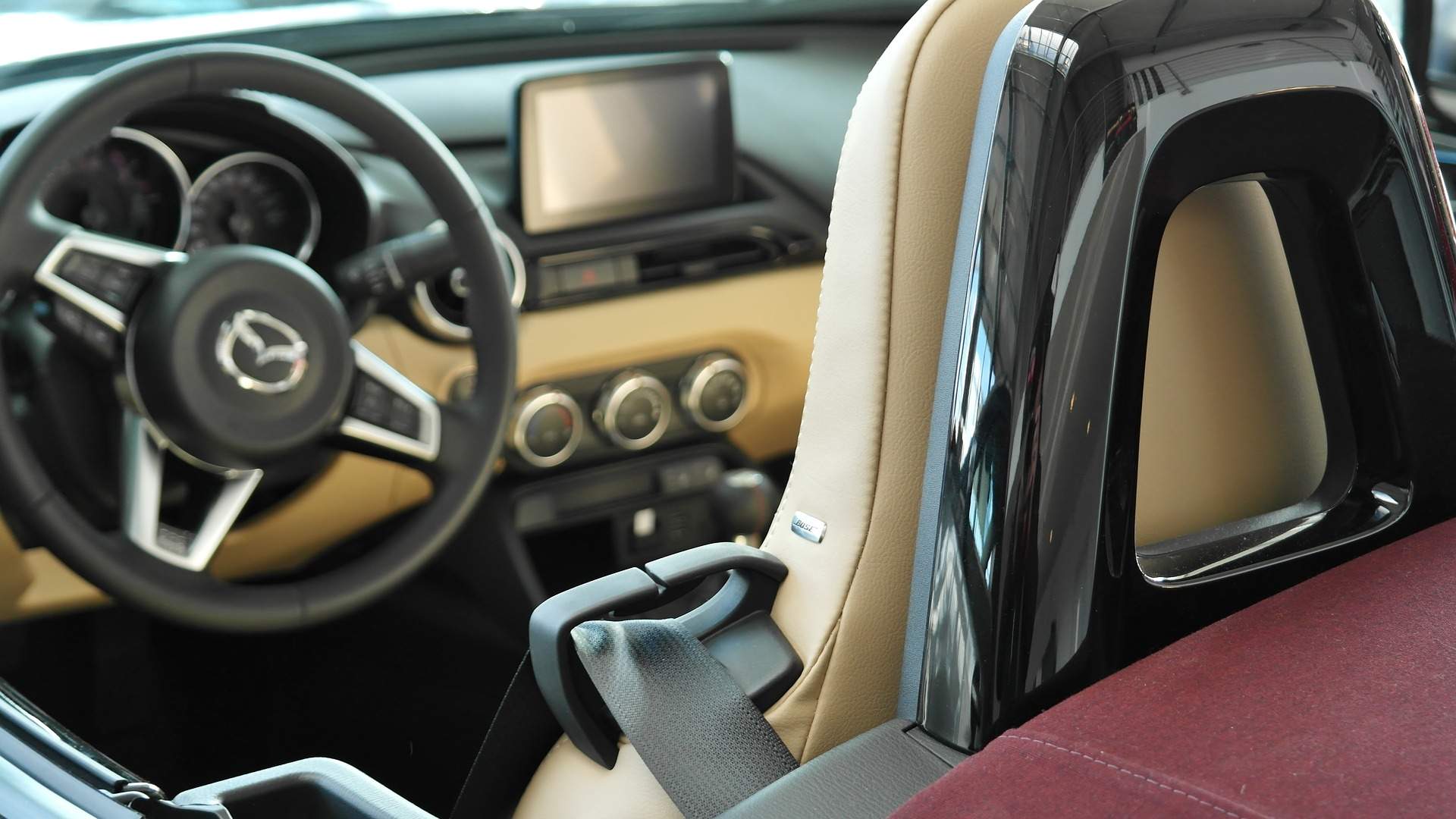 Mazda will revive the rotary engine on a regular basis since the RX-8 does end the production in 2012. Moreover, the company itself has been pretty quiet about the rotary engine. The exception has been planned as a range extender in an upcoming plug-in hybrid version of the MX-30. Also, Mazda has, in fact, filed a patent application for a triple-rotor hybrid powertrain. And unlike in the Mazda MX-30, it not only appears to be the main propulsion unit but is also configuring for a rear-wheel-drive layout. Also, the patent was filing with the European Patent Office.

There are detailing diagrams that clearly show a rotary engine with three housings. It is comparable in architecture to the triple-rotor found in the Japan-market type Eunos Cosmo of the early 1990s. Moreover, the Mazda rotary engine is connecting to a 48-volt mild-hybrid assist system and a rear transaxle. This is close to a Japanese patent for an RX-Vision-like Coupe that was discovering in August. Also, there is a description of a cooling system. However, this is something the very hot-running rotary engine does not need to maintain a long life.

However, these illustrations are not really as detailed. That is unlike those Japanese patent filings for this Mazda. Moreover, they are likely a stand-in for something which Mazda might want to do one day. Then, of course, the gulf between that and a production car is really extremely broad.

Also, given the way market winds are going, there does seem more and more unlikely that a new combustion engine, particularly, uses a design that is knowning for its appetite and emissions. It will, in fact, go to production. Though the carmaker really does worry about the growing stringent rules for electrification and emissions. This is especially true in Europe.