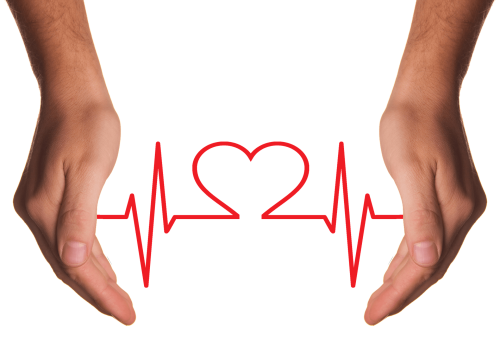 Lawmakers which are part of a health care advocacy group are asking the state to set aside $48 million. To be for each of the next five years. The goal to make health insurance more affordable for small businesses.

The $45 million per year, most of the requested funds, would, in fact, come from pandemic aid. That is what the state has received from the federal government.

Also, if the measure does pass, companies and non-profits with fewer than 25 employees would become eligible. It would be for two years of state subsidies to purchase health insurance for their workers.

“Also, the employers are, in fact, finding it really difficult to hire workers and workers. Moreover, they are often wary of going back to jobs because of the ongoing pandemic,” said Senate sponsor Katie Fry Hester. “The goal is to make sure that every single business can offer health insurance is more important than ever.”

In fact, thirty-seven of the Maryland businesses with fewer than 50 employees do, therefore, offer health coverage when it is compared with 95% of larger companies. This is according to the U.S. Department of Health and Human Services.

Maryland has more Black- and female-owned businesses, said House sponsor Robbyn Lewis, per capita. It would be with any of the other states. Also, she said the legislation could help close the “profound disparities in health outcomes for people of color.”

Maryland Health Care for All Coalition is a top priority measure which in the past years has pushed the General Assembly to stabilize the state’s insurance market. It would create a prescription drug cost containment commission. Plus, add a health coverage eligibility box on state income tax forms.

However, the bill does also support the state’s “Big 7” county executives. Besides the mayor of Baltimore and the state NAACP.