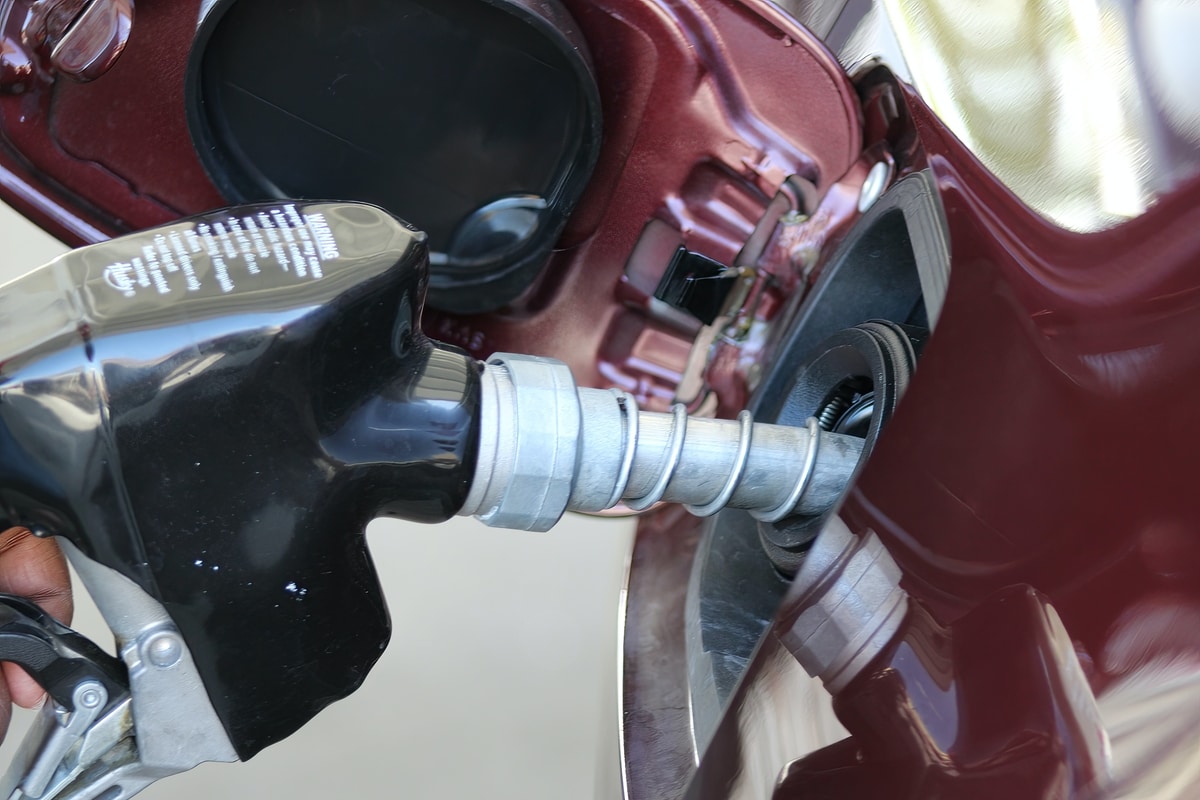 Maryland just passed a law that will remove the state's sales tax of gas.

Maryland just passed a law that will remove the state’s sales tax of gas. The 36 cent fuel tax was removed on Friday, March 18th and will not come back until April. Lawmakers say this should result in a sharp drop in fuel prices. As of Friday, when the law was passed, the price of fuel dropped to $4.17. It is down 14 cents from last week’s $4.31 peak.

Will this lower fuel prices?

The removal of the sales tax doesn’t guarantee that prices will go down. It is up to the gas stations to pass this on to customers. Financial auditors have already threatened to revoke the license for any business that has not complied. This, however, sounds like all talk. There is no actual legal avenue to revoke a businesses license for not lowering the price of fuel.

Lowering the price of fuel is at the discretion of fuel companies. As a matter of fact, the department of transportation has cited historical data that proves that fuel companies rarely pass tax incentives on to their customers. As of today, March 22nd, fuel prices are down below $4.00 again for the first time in over a month. It looks like this may be a historic event, or it may be that fuel prices are inevitably dropping. Congress has increased interest rates and taken other actions to reduce record high inflation. European countries are stabilizing after finding alternative sources for Russian oil. This could all play a part.

Is this all Politics?

Still, it looks like a win for the general public of Maryland. Political analysts state that it also helps Marylanders feel like their politicians are working for them. This is a good thing because this law happens to coincide with the end of the annual 90 day session. This move could help many legislatures get reelected and the undertones that this bill was passed purely as an electoral grab is not missed.

Other states have also opted to create some sort of fuel tax break for their residents. Congress itself also toyed with an idea to remove the federal tax on fuel, however, that plan will likely not be passed. The savings to the average customer does not offset the tax earnings that congress uses to maintain roads and infrastructure.

Only time will tell how this fuel tax affects the state. The loss of tax revenue may be detrimental to the state, but only a 30-day activation may go unnoticed. There are talks to expand the measure to 90 days.

If you’re moving and want to cut back on gas to ship your vehicle, contact Baltimore Car Transport. They offer world class service and industry leading rates on all your vehicle shipping needs.

State Actions are put into Place to Fight Violent Crime