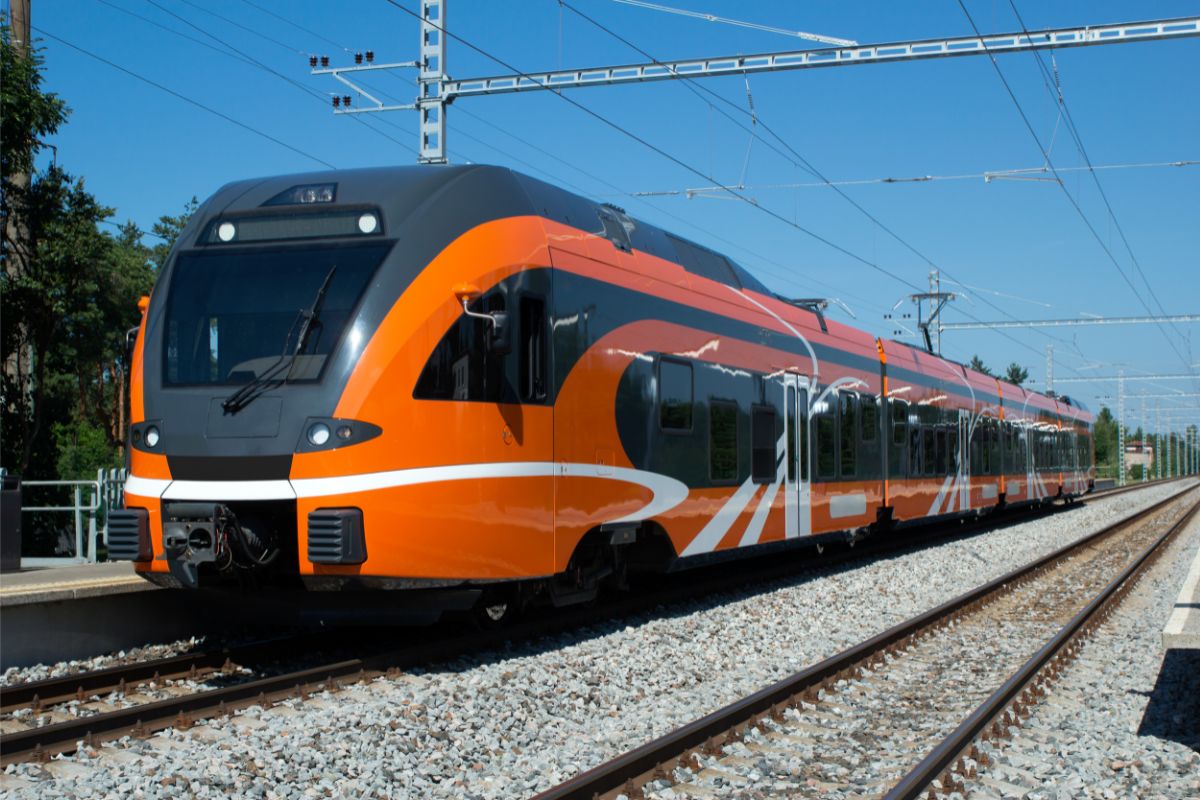 The Biden administration is full steam ahead when it comes to its bipartisan infrastructure bill they passed last year. A huge focus of that bill is America’s deteriorating rail system. It is common knowledge that most Americans shrug off trains as something from the past. With electric cars taking the front page, it’s easy to dismiss trains. However, America’s rail system is still a huge part of the transportation system, especially here in Maryland. The Biden administration announced that they want to invest $368 million in consolidated rail infrastructure and safety improvements, with $15.8 million set to come to Maryland.

46 projects in total hope to take advantage of the federal spending. In Maryland, we can expect at least four new working tracks and two crane rail beams installed at the Port of Baltimore. That doesn’t sound too exciting, but it should help Americans in very unexpected ways. They are expanding the Howard Street Tunnel to allow double-stacked trains to run through the port. This will streamline shipping in new ways that will help make costs cheaper for all. This means spending less on goods and shipping fees. The tunnel expansion should finish up in 2025, which means that the new rail system will arrive right on time.

Shipping and receiving isn’t the only thing rails do. Public transportation is something that the Biden administration wants to focus on. They believe that the rail system is a way for all Americans of any economic background to travel to new cities and see America. Improving the rail line to encourage people to actually want to use a train is a top priority.

The problem right now is that train yards lack engineers to improve the current system. A $4.6 million grant should remedy this. Morgan State University in Baltimore will receive funds to create a railroad engineering program. The program will mirror the University of Delaware’s railroad engineering program. The hope is to create a new generation of engineers excited about improving the rail system.