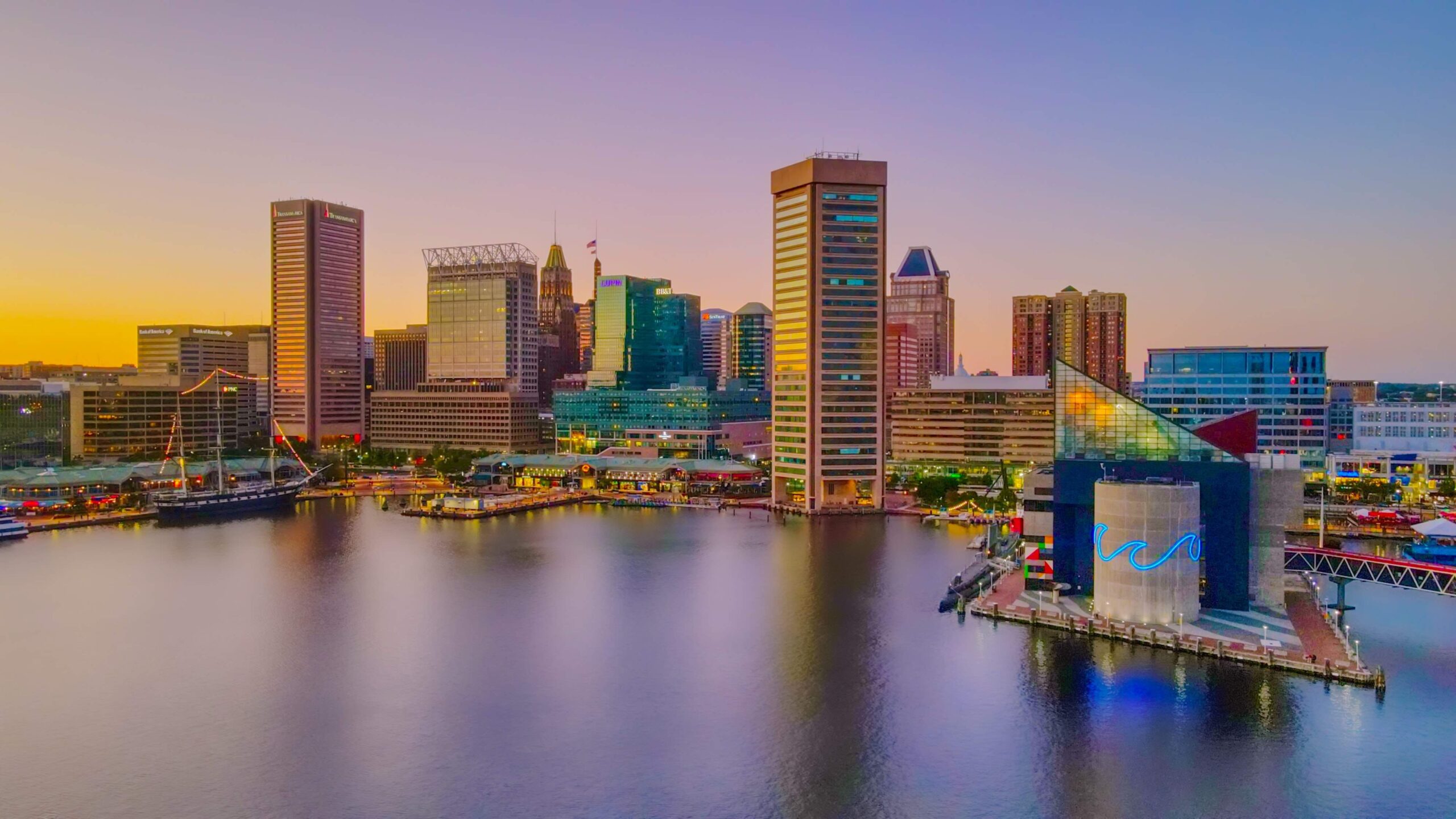 The State Center will be moved into by government employees.

At the most recent Board of Public Works meeting, there was a recommendation from Lieutenant Governor Boyd K. Rutherford to announce plans from the State of Maryland that the State Center Complex would move to Baltimore City for future redevelopment. Certainly, the State Center Complex is the most well-known 28-acre development nearby Eutaw Street and Martin Luther King Jr. Boulevard near Midtown. Certainly the transfer of the property is only one of many plans in a multi-step arrangement from the State plan announced in April 2021, to relocate 3,300 state employees from 12 different agencies towards downtown Baltimore.

Publicly, Lieutenant Governor Rutherford has made it known that they have the intention to turn over the property to Baltimore. The reason why is for elected representatives and the citizens to best determine the use of the site. The State Center campus will be easily given to the City that in itself further opportunities will be created for the residents of Baltimore.

After the state agencies leave the State Center, the property that was formerly occupied is going to be turned over to the city.

Of course, the boss, Mayor Brandon Scott himself believes that the whole city deserves a State Center site that can live up to the full potential.

Mayor Scott is currently working with the Governor and the surrounding communities to live up to full potential. The administrator is going to work with Governor, the communities and elected leaders to develop a plan on the site, for all to be totally proud of. The plan fits in the shared vision for the Baltimore’s renaissance. Entirely, there are plenty of details to work out, such as the demolition and remediation necessary for the site to be returned to productive use.

The most recent ruling in the Circuit Court of Baltimore City to affirm for the BPW that can be well-within the authority to execute and take back the leases for the complex. The circuit court seen through the leases aren’t enforceable with the state.

As it turns out plenty of lawsuits have been wagered by developers contract. The complex redevelopment process following the Board of Public Works will invalidate their leases and this is all happening under the Democratic Governor, Martin O’Malley. This is certainly what the city may need, as there will be further harmony between the private sector and the government. All for the greater good most likely.

Workers for the city and state alike deserve comfortable stationing. So this is the best move for all.