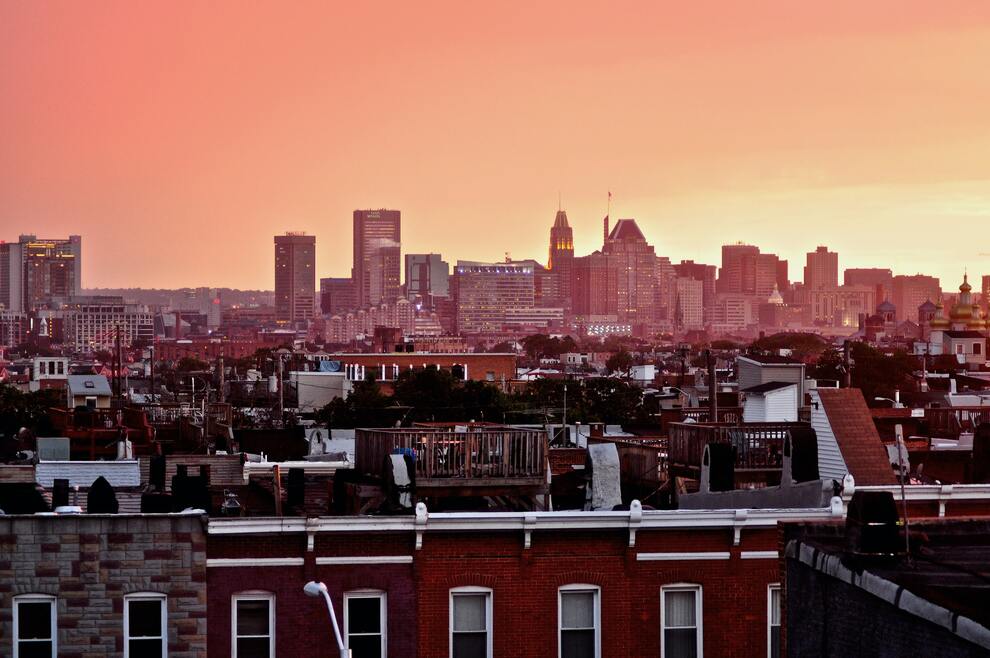 The city aims to right its past wrongs to the West Baltimore community.

The city of Baltimore has long wondered what will become of the ill-fated US Route 40. Baltimoreans know this stretch of unfinished highway as the “Highway to Nowhere” because it was intended to connect Interstates 70, 83, and 95. The project never accomplished this, leaving US 40 as a monument to poor planning and environmental concerns. Last month, the Baltimore DOT applied for a federal grant to begin the planning process for removing the highway.

The grant would come from the Federal Highway Administration. FHWA has a program called “Reconnecting Communities” that the Bipartisan Infrastructure Law created. This program aims to redesign harmful infrastructure projects so that they better serve the communities in which they are located. BDOT is seeking $2 million from the Reconnecting Communities program. This money will help the city plan its new project, which it’s calling “West Baltimore United.”

This much-maligned stretch of highway came into existence in the 1970s. An east-west expressway through Baltimore had been a goal of the city for a long time. However, environmental groups raised heavy opposition to the project, causing the city to cancel it in the early 1980s.

The damage was already done. Construction of the Highway to Nowhere removed 14 contiguous blocks of houses and businesses in a predominantly black and middle class neighborhood of West Baltimore. 1,500 residents had to find new housing, destroying what had been a thriving community area.

The West Baltimore United project would give around 600 acres of land back to a community that had it carelessly taken for the ill-fated project. Local leaders want to use the space for green space and community development projects. Although the city will never get back the community that it so carelessly destroyed, it can help build a new one in its place.

We’re glad that the city is listening to its community and trying to rectify the things it’s done wrong. At Baltimore Car Transport, we hope that the new project serves the community the way it deserves.

Maryland is on a “Fuel Tax Holiday”